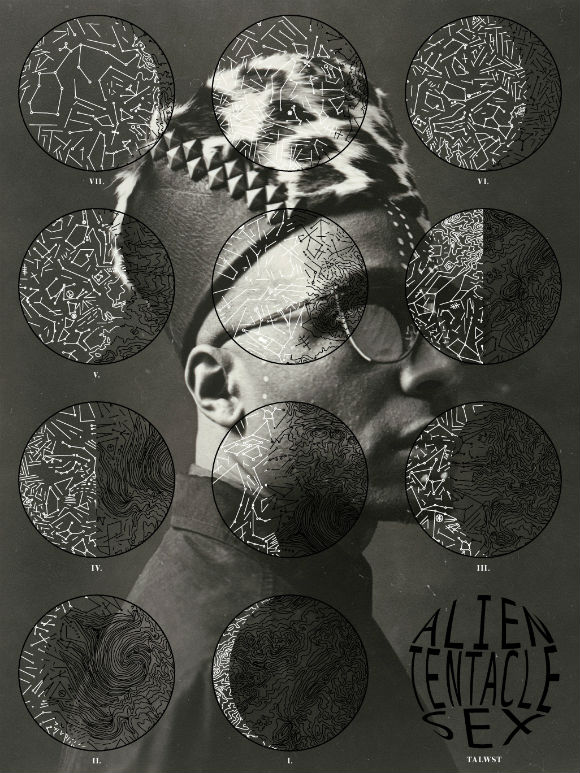 TALWST (pronounced “tall-waist”), also known as Curtis Santiago, is a musician, fashion designer, and contemporary visual artist from Toronto, Canada. This super creative, eclectic artist has been on our radar since last year with the release of his cuts “Woman” and “Colors.” In less than a week the man will release his anticipated debut EP “Alien Tentacle Sex,” but don’t let the title turn you off, it is an amazing collection of soul, alternative, electro and emotional loungy cuts. Comparisons to The Weeknd will be made and for good reason: the projects executive producer is Illangelo, who also produces much of The Weeknd’s music.

Take a listen to one of the standout cuts from ‘ATS’ titled “Lonely Guy” below, and stay tuned for the full release May 22.