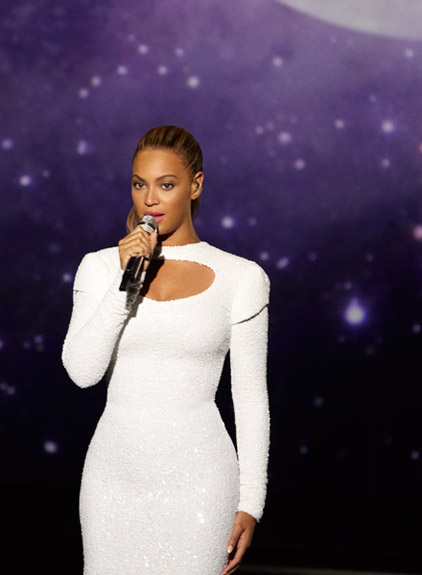 Beyoncé delivered a powerful and commanding performance while filming the new music video for “I Was Here” at the United Nations General Assembly Hall in New York on Friday. Glowing in a white gown, the pop diva put her powerful pipes on display as she belted out the ballad off her 2011 album 4. The live performance video will be released on World Humanitarian Day, August 19.

“WOW WOW WOW!!!!!!! Beyonce killed it at the UN!!!” tweeted “I Was Here” songwriter Diane Warren. “Tonite was one of the best experiences ever.”

CNN’s Anderson Cooper, who interviewed B for “Anderson Cooper 360″ as well as his daytime talk show “Anderson Live,” praised her performance. “Wow, @Beyonce just performed in the UN General Assembly. She was awesome,” he wrote.

The video was helmed by production company Ridley Scott & Associates and directors Kenzo Digital and Sophie Muller. The campaign aims to reach 1 billion people with a single message when it launches globally on August 19. 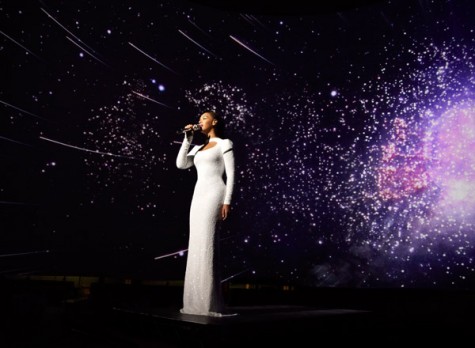 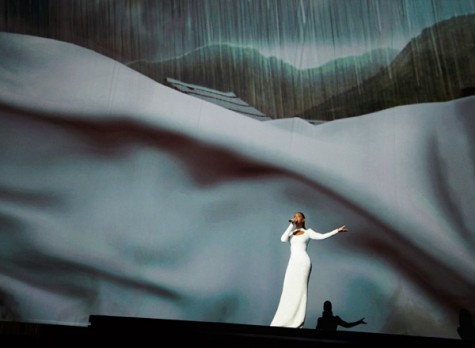 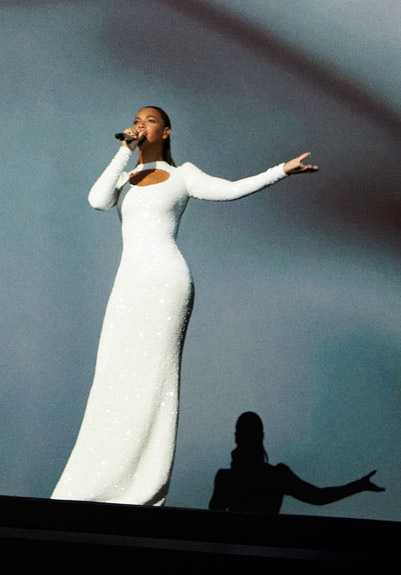 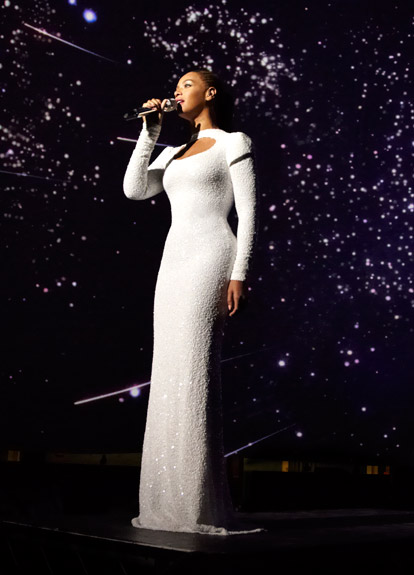