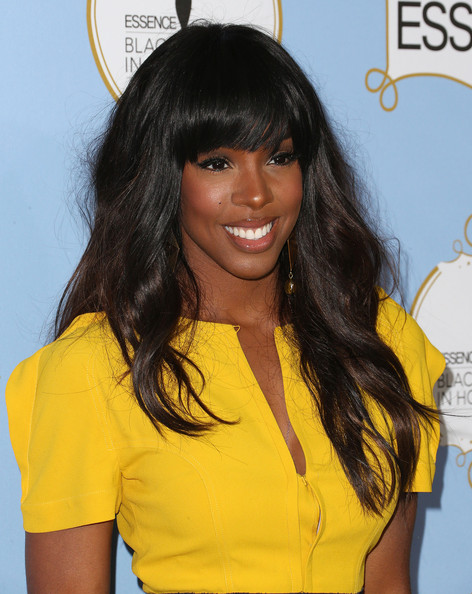 Kelly Rowland has been the talk of the town this year, from her hot new single “Kisses Down Low,” to the Destiny’s Child Super Bowl performance to her many hot red carpet appearances. It appears that things are headed in the direction of a very big year for the singer. As she preps for the release of the “Kisses…” music video, and her forthcoming new album Talk A Good Game, Kelly shared some more details about the album with ESSENCE, and also admitted how inspired she was by Beyoncé’s ‘Life Is But A Dream‘ documentary.

At their sixth annual ‘Black Women in Hollywood luncheon,’ Rowland told Essence that fans can expect honesty and growth from her upcoming project.

“It’s a very honest album,” she said. “I remember being in the studio with The Dream and he said, ‘You know, I want to take you out of your comfort zone.’ I started opening up to him with different stories and he decided to write songs about it.”

The album will focus on friendships and relationships, said Rowland. “Some of them were places that I probably just wanted to not think about. The things I pulled back up, I was able to express through song and they are beautiful. They are some of the most beautiful moments on the album.”

The 32-year old added that Beyonce’s new documentary Life Is But a Dream encouraged her to be more open, and even try something new, “I’m going to start talking to my computer to see what happens,” she said, laughing. “It was just great. I really enjoyed it.”

Ne-Yo Reveals "I Used To Be Married"