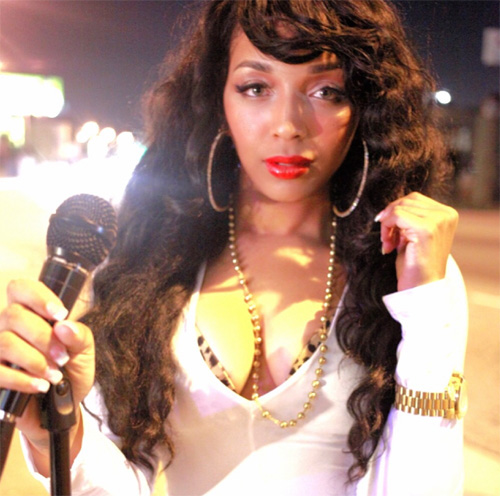 Just in time for the holiday season, Devyn Kelly, releases her new Christmas EP ‘Wish List: All I Want This Christmas.’ For the EP, the California dweller hooked up with producer Darien Dorsey, to create a project that spreads not only Christmas cheer, but something that everyone could enjoy this holiday season.

Kelly says, “I wanted to make holiday music that everyone could enjoy. I had an amazing time making this music. My producer Darien Dorsey and I wanted to make sure the songs were musical, genuine and fun. I see my songs as amazing gift alternatives.”

The EP includes all original music, including the lead single “Wish List.” Take a listen below, and pick it up on iTunes now.

For more info check DevynKellyMusic and follow Devyn at @devynkelly.