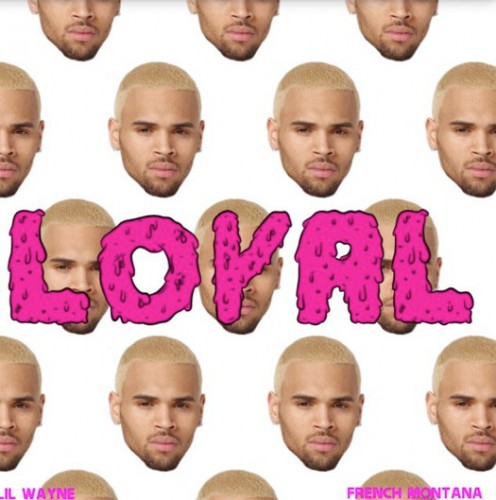 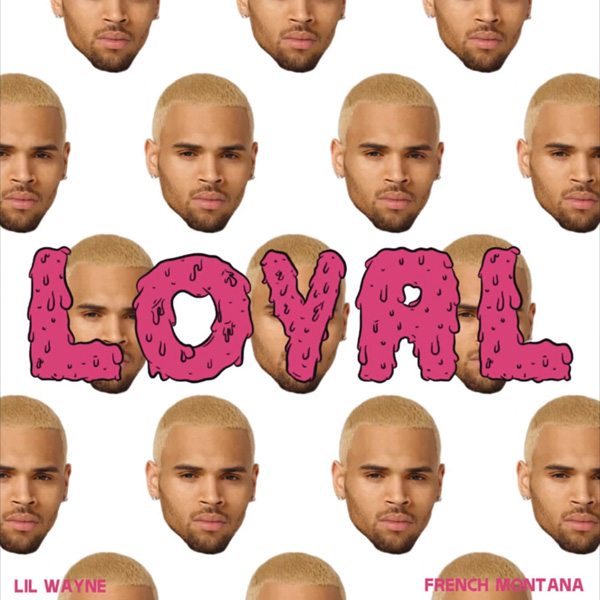 Chris Brown may be on a personal break, as he completes his court ordered anger management rehab, but the R&B superstar is keeping Team Breezy covered. Following the release of his 6-track ‘X Files‘ mixtape, Chris looks to heat up the radio with the infectious new single, “Loyal” featuring Lil Wayne & French Montana.

The tune, which just premiered early Monday, is an instant head bobber, with a catchy synth based beat. Brown’s anticipated new album X, has been pushed back to 2014, but this should certainly hold fans over.

UPDATE: Added the CDQ, No DJ version. Check it out now!

Mary J. Blige Performs "This Christmas" on 'The View'