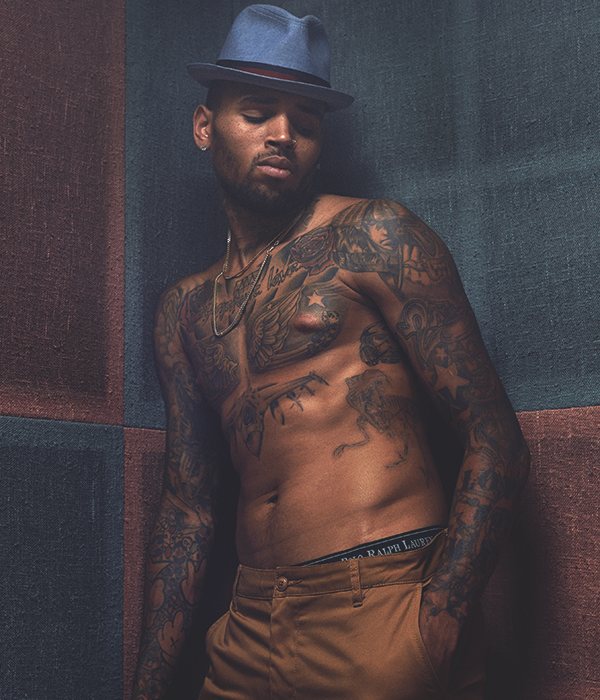 Chris Brown had a very rocky 2013, and fans are now patiently awaiting his delayed sixth album, X.  While he released 3 successful radio singles last year, his legal and personal issues halted a proper release strategy for the anticipated LP, but taking to Twitter on Grammy Sunday, Breezy gave his followers an update on his plans.

While continuing his anger management rehab treatments, Chris is ready to get back on the album trail, but he has big plans to release not one but two albums this summer!

The aforementioned X is mostly likely ready to go, but Brown also plans to deliver the official collaborative album Fan of a Fan with rapper Tyga. The two previously released a mixtape of the same name in 2010, which spawned the hit singles “Deuces” and “No Bullshit.”

The latest single “Loyal” featuring Lil Wayne & French Montana is starting to climb the radio charts, and is on iTunes now.