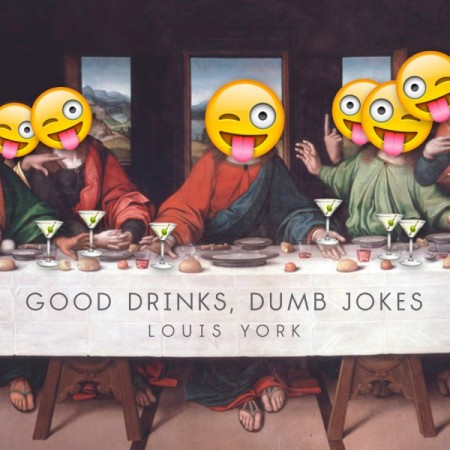 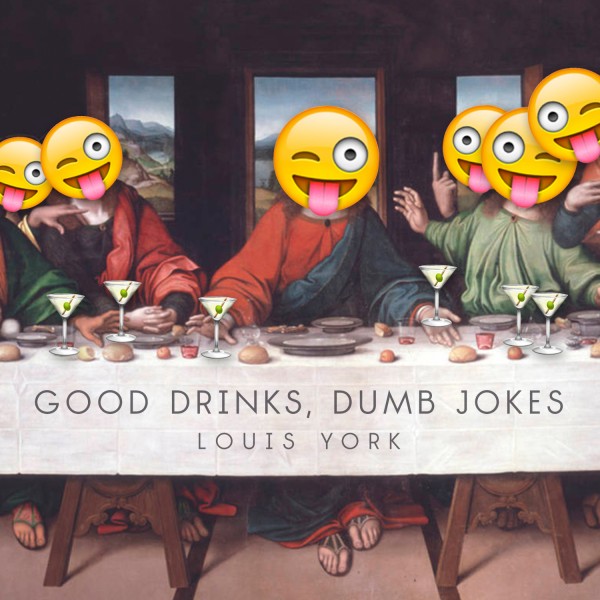 Louis York – the duo made up of singer/songwriter Claude Kelly and producer/musician Chuck Harmony – are prepping for the release of their debut EP ‘Masterpiece Theater – Act 1,’ and today they give us another taste of the project with the premiere of their new single “Good Drinks, Dumb Jokes.”

If you were lucky enough to catch them perform the record at their NYC showcase, you will already know the anthemic power it has, but the recorded version is progressively more artful than the title may presume. Following a similar design to their breakout single “Clair Huxtable,” the record showcases juxtaposition at its best. Opening with a subtle bluesy track, Claude professes his inspired reasons for making music, but at 2 minutes the production segues into a dark and sinister feeling, trap-like synth, and the howl of a wolf kicks off his description of their perfect evening.

“‘Good Drinks Dumb Jokes’ is exactly what a Louis York house party sounds and feels like,” says vocalist Claude Kelly. “That means wild jokes, crazy debates, feel-good tunes and one or two ‘party enhancers’ : ). I’d give you a funny story about a particularly inspiring evening, but there were too many good drinks (and dumb jokes) that night to remember the exact process. Life imitating art, I guess.”

Take a listen below, and if you haven’t checked it out yet watch their performance of new song “Sorbet” here.