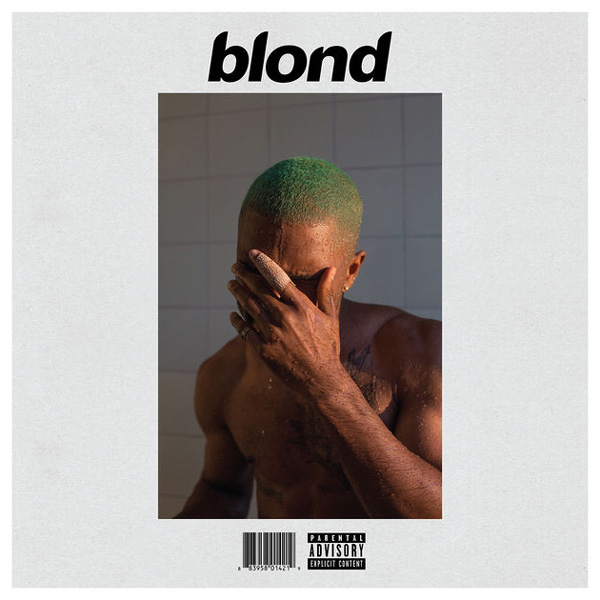 Frank Ocean reigns supreme as his long-awaited sophomore album, Blonde, debuts at No. 1 on the Billboard 200.

Released on the evening of Aug. 20, the LP is the Grammy-winners first No. 1 on the chart, leading the week with sales of 276,000 equivalent album units (232,000 traditional), according to Billboard.

Blonde also garnered 65.4 million streams its first week as an Apple Music exclusive with only the full album being sold through iTunes (no single tracks are available for purchase).

With this opening week, Ocean shatters industry forecasts, which had Blonde at No. 1 with 225,000 equivalent album units.

Meanwhile, Ocean’s visual album Endless came just days ahead of Blonde, but it does not appear on the chart.

Watch: Quan Premieres Video for "Take What I Want"