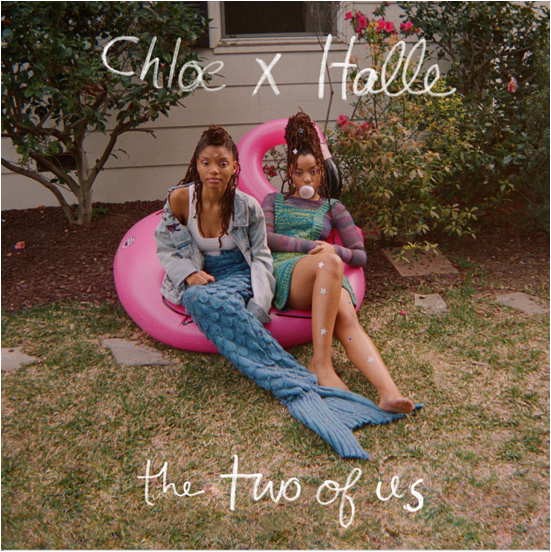 Chloe x Halle honestly are in a league of their own.

The duo signed to Beyoncé’s Parkwood Entertainment, dropped a brand new mixtape today titled, “The Two of Us,” exclusively on YouTube and its pretty amazing!

The 25-minute long project doesn’t have any song titles, but each song blends together the group’s unique harmonies and takes us on an ethereal sonic adventure.  Topics on the tape range from youth, love, sisterhood, and faith — all of which adding layers of emotion to Chloe x Halle’s well put together songs.  The Two of Us showcases their immense abilities as a songwriting and producing duo, while also highlighting their one of a kind harmonies and vast vocal ranges.

Chloe x Halle might have just released the most unexpected project of 2017 thus far because it’s going to take multiple listens to truly un-pack the amount of work and thought these sisters put into this mixtape. From the production, to the instrumentation, and the lyrics (all done exclusively by themselves), it’s hard to believe that Chloe and Halle are only 18 and 16, respectively. Queen Bey found superstars in these young ladies.

UPDATE: Stream the mixtape in full below.