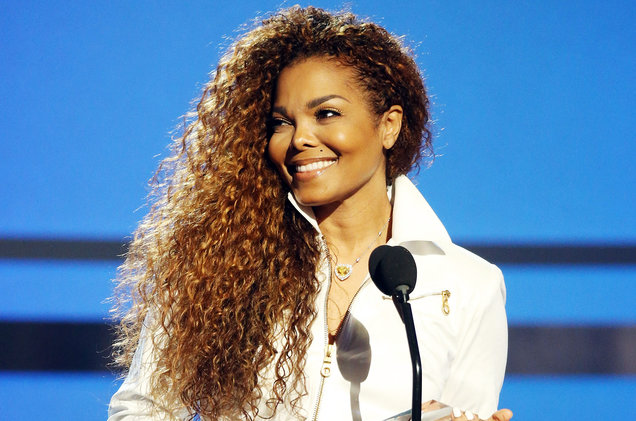 The pop music icon launched a countdown on her official web page (janetjackson.com) over the weekend, which ends today, Monday, May 1 at 9 p.m. ET.

The singer has mostly been silent on social media for quite some time, besides the sweet photo she posted April 14 on Instagram, sharing the first look at her baby boy, Eissa.

At the time of this article there have been no clues offered as to what’s coming, but of course fans everywhere are speculating: could it be new music? A video? A tour?

Last month, the news broke that Janet was filing for divorce from her husband of 5 years, Wissam Al Mana. The reports claimed that Jackson was fed up over Al Mana’s controlling behavior, which included him dictating her appearance in music videos and on tour. At this time, it has also been reported that the divorce has been amicable.

Whatever news the countdown brings today, the consensus among fans is extreme excitement. See some of their speculation in the tweets below.

The only other times I’ve scheduled my day around a countdown clock is New Year’s Eve! So excited for #JanetJackson #stateoftheworld 2nite!

??Nothing matters more to me right now than God, family, friends &the countdown on @JanetJackson's website. Have a blessed Sunday.

Is it May 1 yet?!?! Tick Tock! So Excited! @JanetJackson ⏱️ pic.twitter.com/ckuqDCIZdJ

I have a feeling the countdown on Janet Jackson's website will be either a new album, new tour, a new single or a new music video but which?

Hey #JanFam, hope you're excited just like I am for #JanetJackson's announcement tonight at 9pm…from Janet's lips to our eager ears????✨?? pic.twitter.com/mnbN5EPvcs

Exclusive: Kevin Ross Talks 'The Awakening,' The Resurgence of R&B Today, Giving Back Through Education & More!