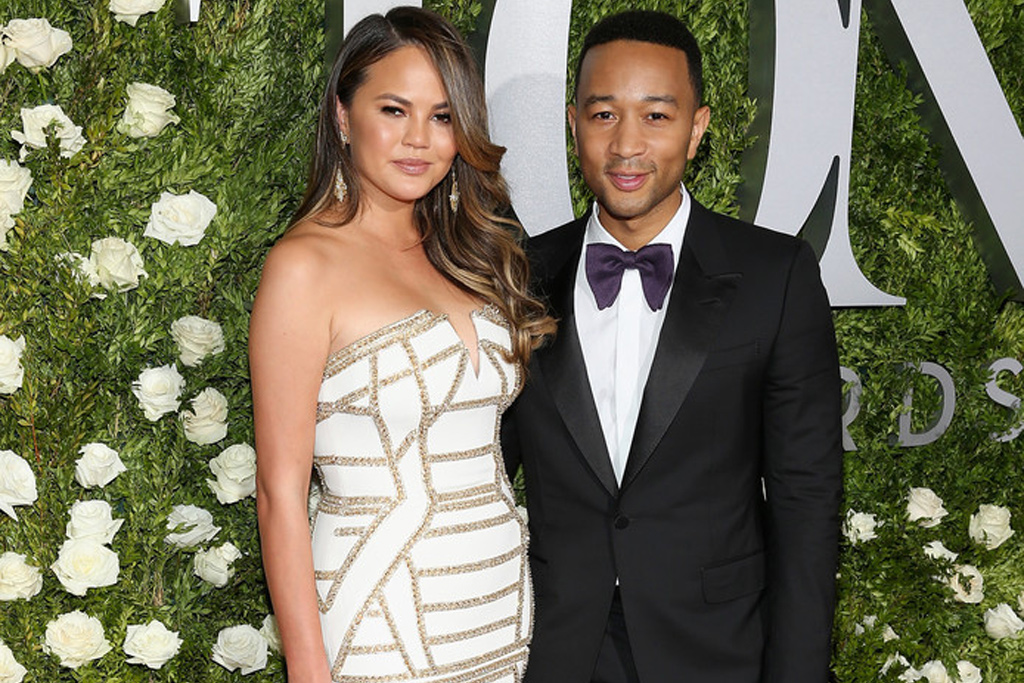 Congrats are once again in order! John Legend and Chrissy Teigen are expecting their second child together.

An excited Teigen announced her pregnancy with an adorable video starring the couple’s daughter Luna. “What’s in here?” she asks Luna, who turned one in April. “Baby,” responds the excited big sister-to-be.