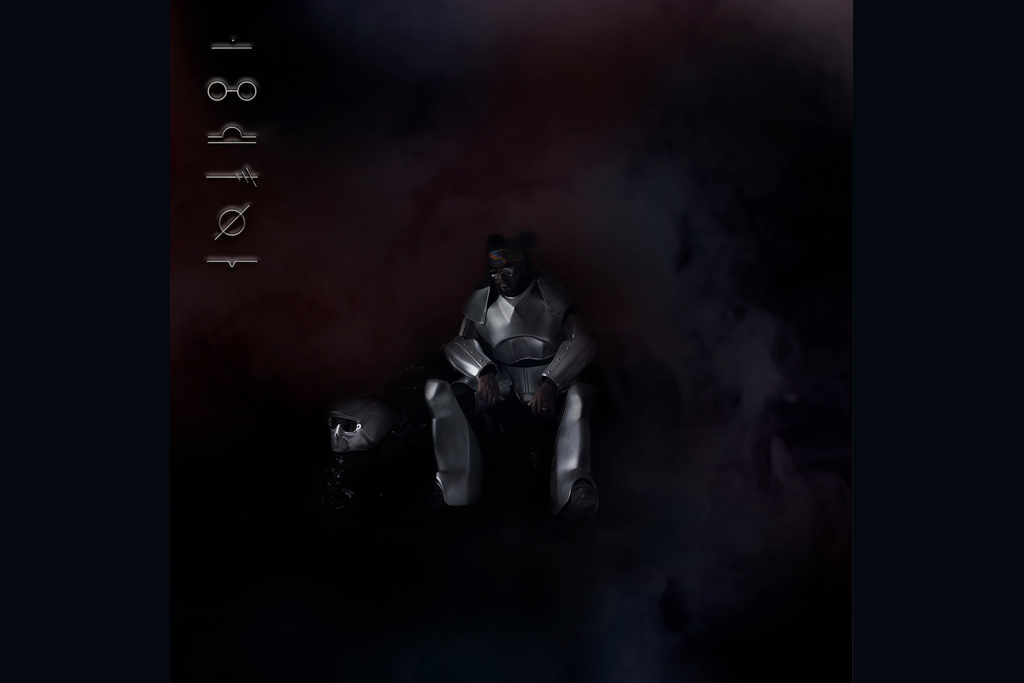 After many push-backs T-Pain has returned with OBLiViON. The hitmaker’s fifth studio album has been six years in the making as it follows 2011’s rEVOLVEr.

The 16-song set boasts appearances from Chris Brown, Wale, and Ty Dolla $ign among others. Tiffany Evans appears on the recently-released single “Textin’ My Ex,” while Blac Youngsta pops up on the turn-up inspiring “Goal Line.” Meanwhile, the project kicks off with the introspective “Who Died.”

“It has a dope horn sample, and some of the lyrics are reminiscent of younger me,” Teddy told Billboard of the opening cut. “It’s more of a rap track than anything else; it has a midtempo beat and nice bounce to it. It’s titled ‘Who Died’ because everybody feels like they can tell me how to do music. The message of the whole song is like, ‘Who died and made you boss of me?’ It was one of those ‘everybody shut the hell up’ songs — it intros the album like, ‘Let me do my thing.’ It’s the most vulnerable [track] on the album.”

From there, the album takes some raunchy twists and turns, including on “Pu$$y on the Phone,” which was inspired by a drunken phone call. “A while ago I had a female assistant, and she was talking to her boyfriend on the phone, and he was drunk as hell,” he explained. “She put him on speakerphone just so we could hear all the funny shit he was saying, and that ni**a told her, ‘Baby, put that pussy on the phone,’ and that had to be the funniest fucking thing I’ve ever heard a man say in my life. That shit was amazing. I always think about that. It’s a trap, turn-up type of song.”

In August, T-Pain said that this would be his final album on RCA. “A lot of it’s produced by Dre Moon, he’s a new producer,” Pain said at the time. “It was supposed to be a collab mixtape between him and I but then once some of the songs started getting to the label, the label was like, ‘Oh, this is a fucking album!’ And this would be my last album on the label. So, for them to accept this, I’m like, oh, alright I’m free after this.”

New Music: Poo Bear feat. Juanes - All We Can Do