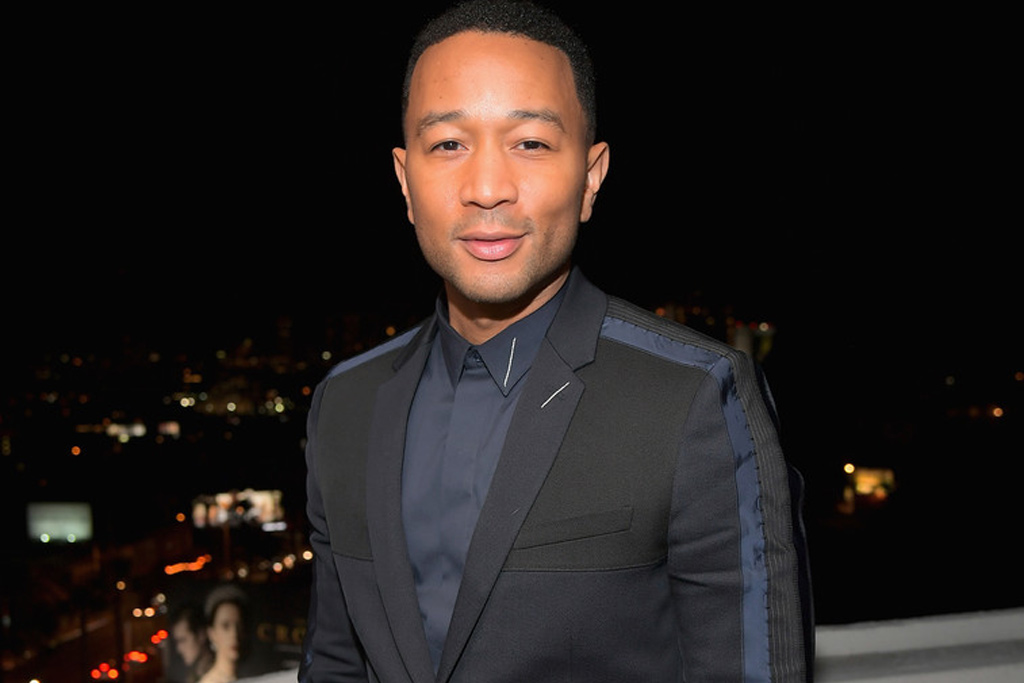 The multifaceted star will take on the title role in the live musical based on the 1971 Broadway show. “It’s such a powerful, meaningful musical and I’m humbled to be part of this performance,” said Legend in a press release. “We’ve already formed an incredible team, and, as we finish casting, I’m certain we will put together some of the greatest talents around to do this work justice.”

“We’re all overjoyed to have world-class musical artist and producer John Legend starring as Jesus,” said Robert Greenblatt, chairman of NBC Entertainment. “This score demands a singer with an amazing range and an actor with great depth, and there isn’t anyone better to bring this story to a new audience. His casting is also groundbreaking as the traditional image of Christ will be seen in a new way.”

The 10-time Grammy winner, who released his album Darkness and Light last year, has shown off his acting skills with roles in La La Land and Soul Men, among other works. He also has an Oscar for “Glory,” a song off 2014’s Selma, and a Tony as a producer of “Jitney.” He is an Emmy away from the coveted EGOT.