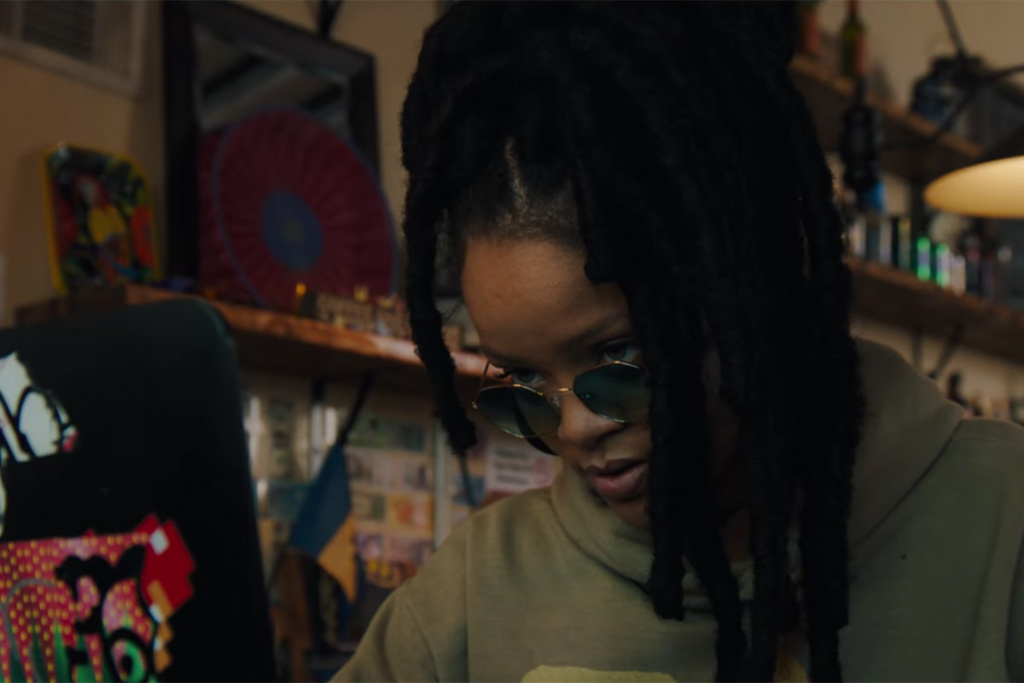 The first trailer for Ocean’s 8 is here. The highly-anticipated clip shows how Debbie Ocean (played by Sandra Bullock) assembles her team of eight for a major Met Ball heist.

Rihanna stars as Nine Ball, a dreadlocked computer hacker in the star-studded trailer. Asked for her name, she replies, “Nine Ball.” When pushed for her real name, she defiantly responds: “Eight Ball.”

Rihanna is no stranger to acting after starring in “Bates Motel,” Annie, Battleship, and this year’s Valerian and the City of a Thousand Planets.

The Bad Gal will take over the Met Gala next year, as well, as she is slated to co-host the annual event along with Amal Clooney and Donatella Versace.