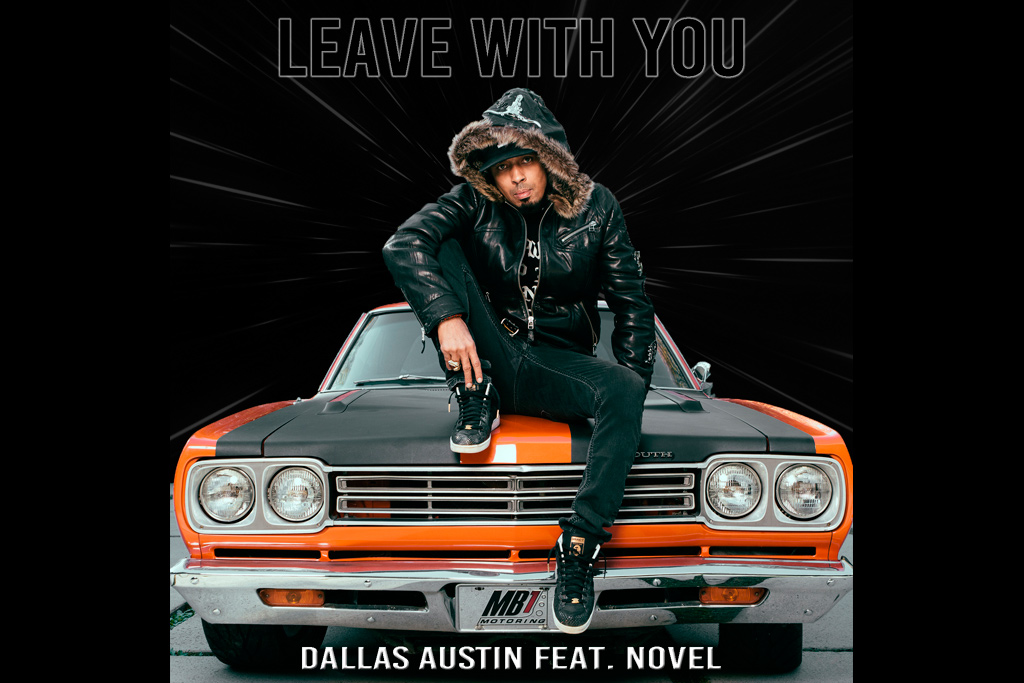 Released via Rowdy Records, the sexy record embodies a blend of R&B, dance and pop. Delivering a melodic vocal performance, Novel poses a question that many have asked themselves before the end of a club night, “Would I leave with you?”

Not shy to make an appearance on the Billboard charts with more than 60 hit singles that have debuted on the Billboard 100, Dallas Austin formulates yet another magnetic track to add to his resume.

Check out the official lyric video below: