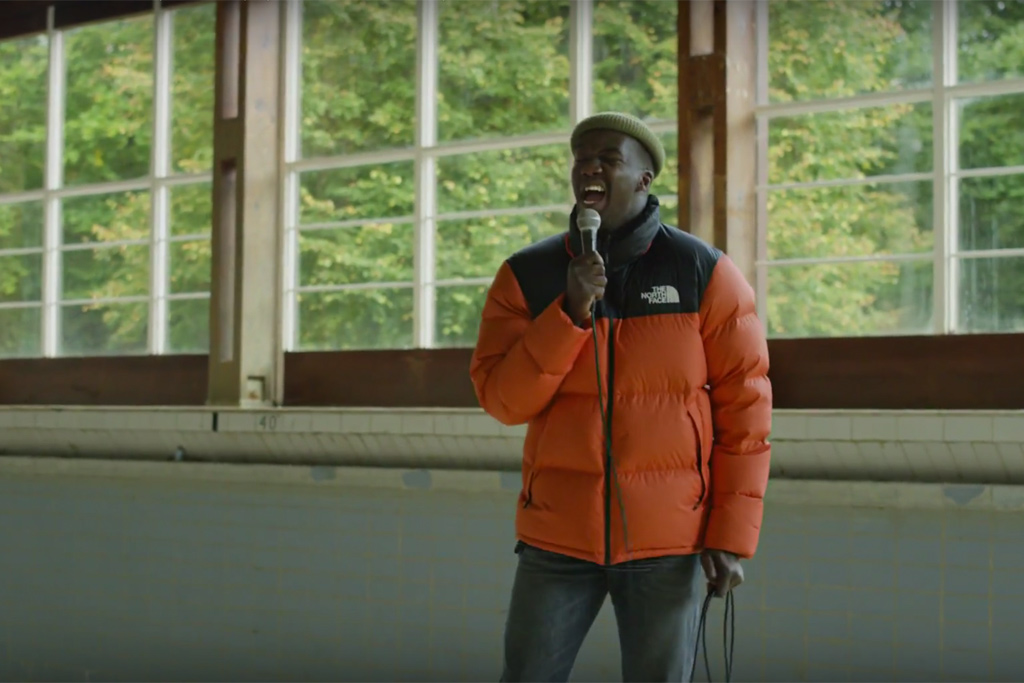 Soul maven Jacob Banks continues to amaze with his voice and live performances. After wrapping up his headlining “Into The Wild Tour” in Birmingham last week, the English crooner has released a new live performance of his latest single “Unknown (To You).”

They filmed and recorded the performance at an undisclosed location in London, which appears to be an empty indoor pool. Banks and his piano player turn the unconventional space into an acoustics wonder.

“Look at all this heartache, what is left? / Forgetting how it started, this is how it ends (oh no),” he sings. “I know I’ve done some wrong, I’ll pay for it / But it’s your turn to talk, for once I’m listening.”

Earlier this fall, Jacob surprised fans with the Timbaland remix to the fan favorite single. “Unknown (To You)” is the first official release off Banks’ forthcoming debut album The Village, which is due out in 2018.