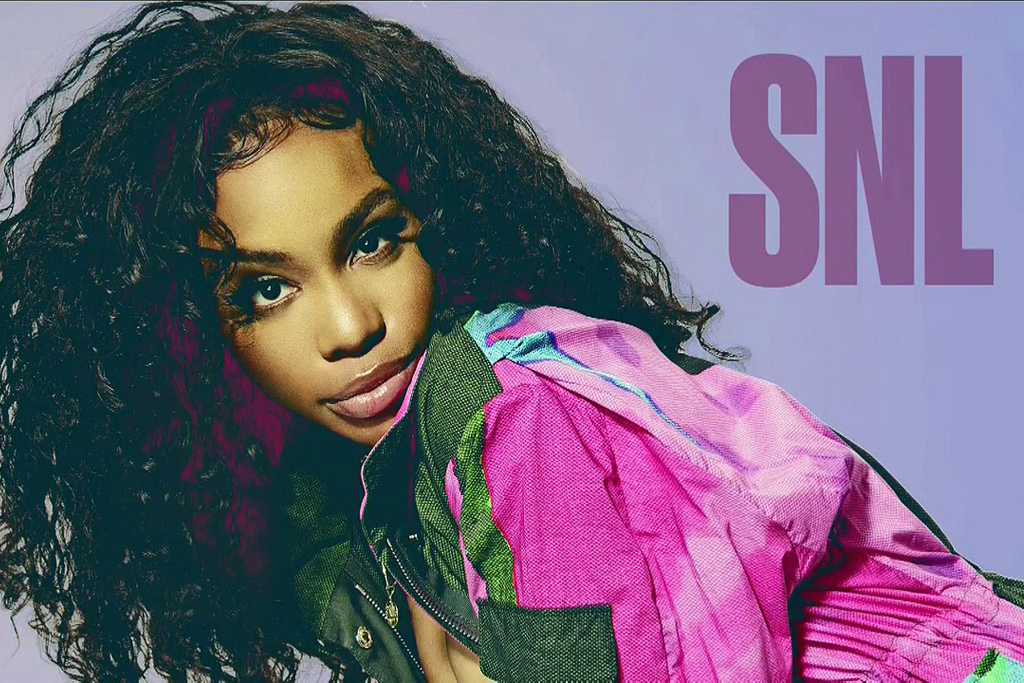 It was a SZAturday night on ‘SNL.’

Grammy-nominated singer SZA made her performance debut on the sketch comedy show last night (Dec. 9). Live from 30 Rock, the TDE songstress delivered two stellar performances of “The Weekend” and “Love Galore” off her critically-acclaimed debut Ctrl.

For her first set of the evening, Solana performed a stripped-down rendition of “The Weekend,” which was nominated for Best R&B Performance at the Grammys. Glowing in an emerald green gown, she took it to church with her soulful rendition, backed by a choir and wind section, as computer monitors and Christmas lights adorned the stage.

Following an introduction from host James Franco, SZA returned for a fresh take on “Love Galore.” But instead of Travis Scott, she was once again accompanied by a choir. Dressed in a yellow sweatsuit dress that showed off her leg, she belted out her platinum smash to cheers from the crowd.

SZA continues to make waves. Ctrl has landed on several critics’ year-end lists, including TIME magazine, who crowned it the best album of 2017.