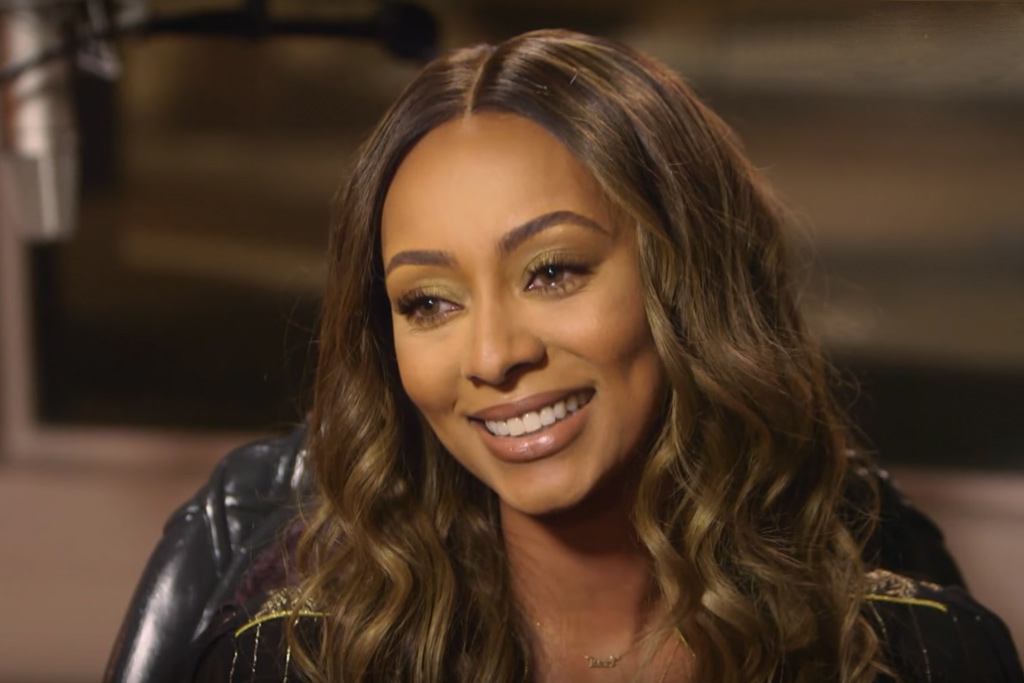 Keri Hilson‘s delayed return to music has caused many fans to question her situation. After a false comeback had some excited last year, the singer/actress is finally sharing some honest and emotional truths about her life.

During an unexpected interview with psychic medium Reginald Lewis on Steve Harvey’s daytime series, “Steve,” Keri opened up about her 7-year hiatus from releasing music.

The R&B songstress fought back tears as she discussed her time away. “I hit rock bottom a few times and I’m crawling back to walking in my purpose…in my power, and using my gifts,” she said. “I think I had to give up music for awhile. I stepped away. I thought it would just be a year. It’s been six, maybe. I realize now that I’m grateful for all of those years. I have built myself back up.”

Taking to Twitter, Hilson shined a light on her beliefs regarding the medium session, calling it “revealing, vulnerable, and emotional.” She also said the meeting lasted an hour-and-a-half, before being edited down to a four-minute segment.

“I believe in divine angels in the spiritual realm,” she said. “Well, I happen to know they are real. But I also believe that God can awaken someone to be an angel in our lives…for a period of time, or sometimes just to speak a single sentence. Angels have missions. For the good of OUR personal mission.”

“Angels guide. Angels redirect. Angels confirm. Angels protect,” she added. “Angels awaken. Purpose…Light. All we have to do is clear out our hearts, minds, & spirits to just…NOTICE. (When they are working…to KNOW when it’s THEM). Allow them the clear space to work for our highest good. Then ask God if you are not clear what mission or message they are trying to convey.”

Hilson has not released an album since 2010’s No Boys Allowed. A year ago, Keri appeared on “The Real” to finally speak about her anticipated third studio album, L.I.A.R. (Love Is a Religion). “There are so many similarities between religion and love,” she said of the title. “If we believe this will work, then we will do what it takes and we will be obedient. We’ll do what it takes to make it work. It’s religious. You gotta be that committed to making love work.”

R. Kelly Previews New Song "Born To My Music" with Tyrese on Guitar