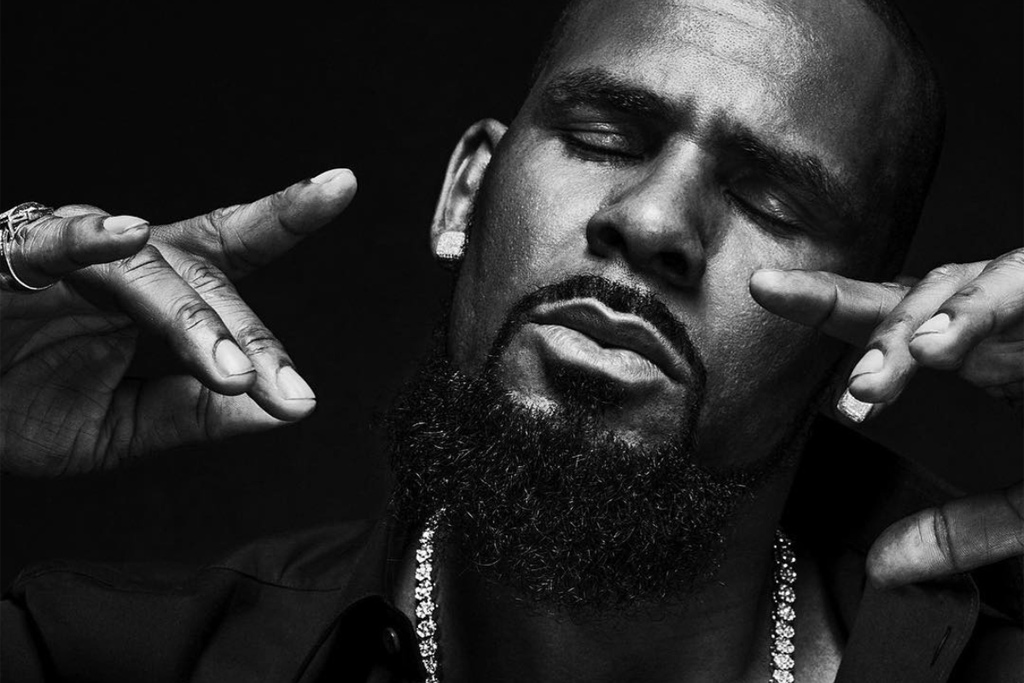 R. Kelly is letting the music speak. The R&B legend’s personal life and allegations of sexual misconduct filled headlines last year, but Kellz is staying positive, while also celebrating his own contributions to people’s lives too.

In a series of in-studio video clips that he posted to his social media, the singer/songwriter has previewed a brand new song called “Born To My Music.” Joined by singer/actor Tyrese in the clips, the two pretend to play guitars while the music plays in the background.

Robert is quite aware and honored that many listen to his music in the bedroom and he can confidently say that a lot of ’90s babies were even made to his music.

“I heard people say, that come what may, you are the king / And it feels so good to hear them say your music has touched me,” he sings. “Here’s to all the ’90s babies, single mothers and daddy’s babies / Whether rich or whether poor, this is who this song is for / Cause I know that you were born to my music … Generations, populations, you were born to my music.”

Later he adds, “I feel so blessed to be apart of all your memories / So grateful to be apart / Touching the whole world’s heart.”

This past Saturday (Jan. 6), R. Kelly surprised the Microsoft Theater audience in Los Angeles when he came out to perform a quick set during Xscape’s final show of “The Great Xscape Tour.” It appears the singer has new music on the way this year.