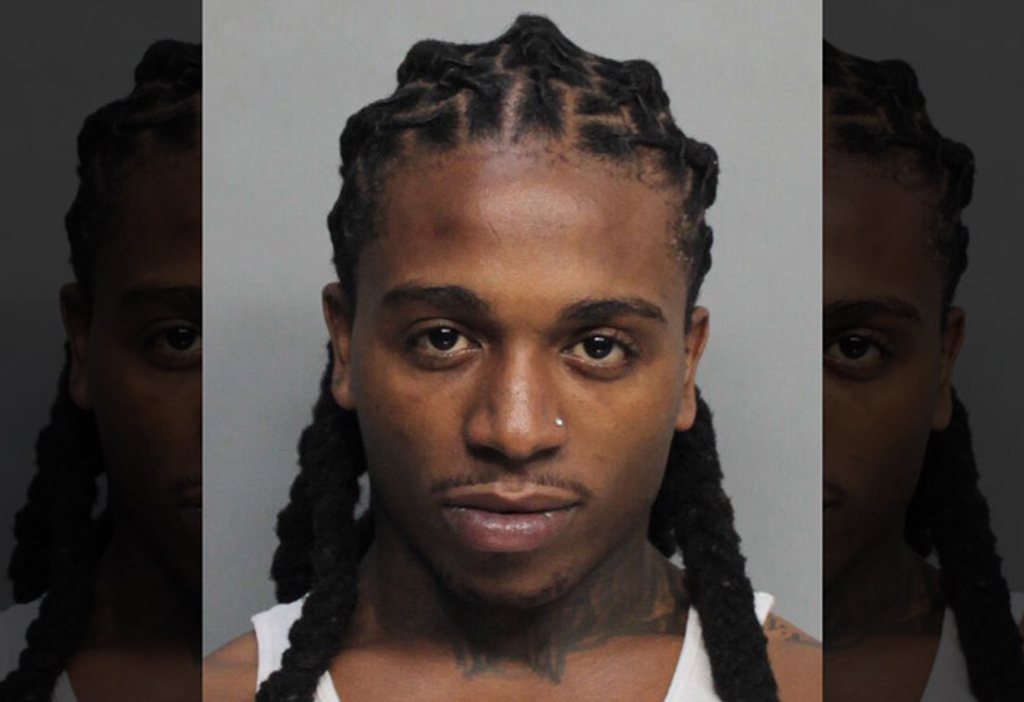 Jacquees had a run in with the law in Miami this week. The Cash Money singer was arrested for failure to obey a lawful comment and for a seatbelt violation following a confrontation with cops in South Beach on Wednesday (March 21).

Law enforcement officials claim that Quees was pulled over for not wearing a seatbelt, as per TMZ. Later, the officer asked him to get out of the car after he refused to show his license, according to cops.

The arresting officer also claims that Jacquees refused to walk to the sidewalk with him and that he stated, “Do not touch me.” As pedestrians and Jacquees’ friends gathered, the official called for backup in order to complete the arrest.

A video shot by someone nearby shows Jacquees’ bust. The arresting officer appears to jerk him around twice in the clip. An onlooker criticizes cops as they take the singer into custody. “Why you gotta pull him like that?” she says. “He ain’t even doing shit. That’s fuckin’ ridiculous. For no fucking reason.” Another person yells: “Fuck 12.”

Jacquees is currently readying his debut album 4275 for release this year.