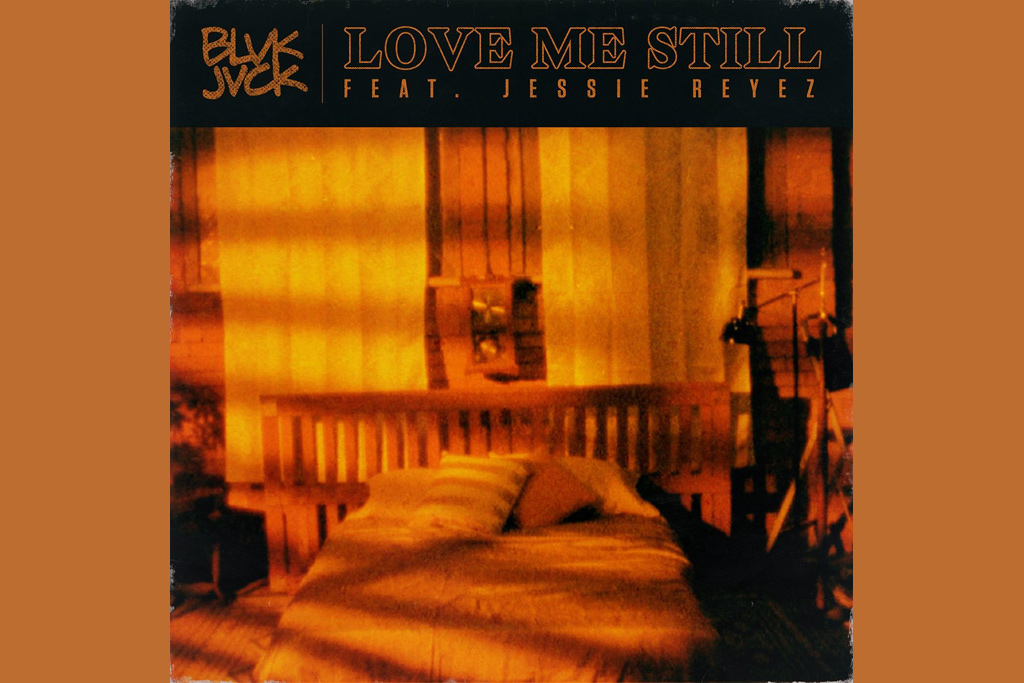 At the end of 2017 we were introduced to BLVK JVCK. The duo formally known as The Runners previously worked with superstars including Rihanna, Justin Bieber, Chris Brown and DJ Khaled. The production partners–consisting of Andrew “Dru Brett” Harr and Jermaine “Mayne Zayne” Jackson–connected with buzzing R&B songstress H.E.R. on “Mine Luv.”

Now, they have recruited another R&B Freshman, Jessie Reyez for their brand new single “Love Me Still.”

The reverberating tune is an incredibly infectious electro pop/R&B jam carried by Reyez’ textured vocal prowess. It’s no surprise why they teamed up with the rising vocalist.

Take a listen to the heart-melting new single below.

Jacquees Arrested for Driving Without Seatbelt