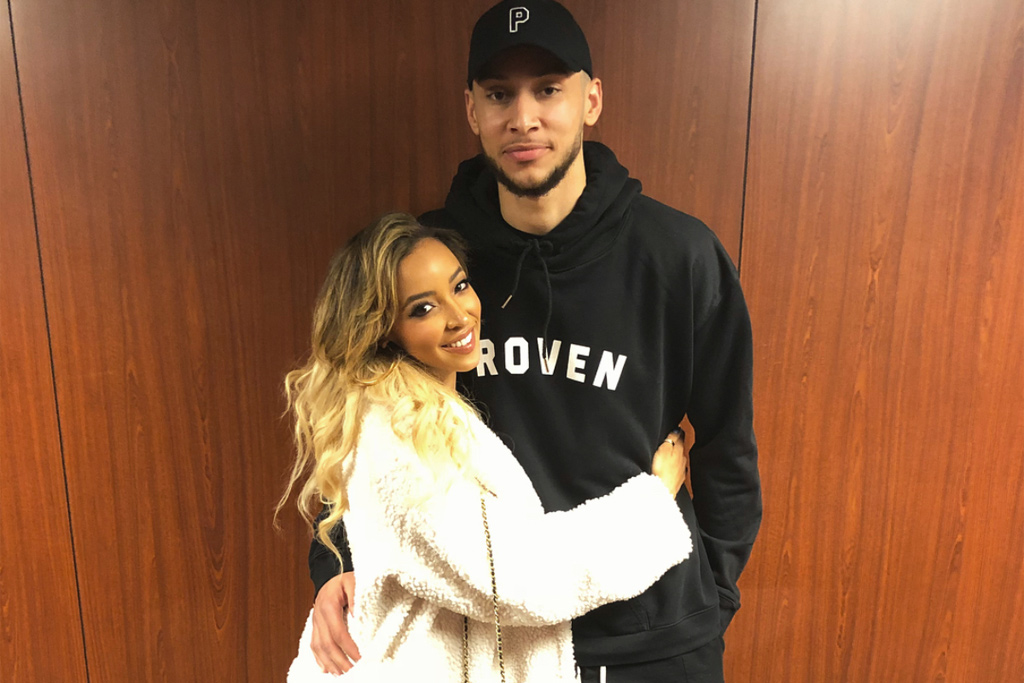 Tinashe has recently sung about a “Faded Love,” but in real life she’s in a new happy relationship! After reports of a budding romance circulated online, the singer and NBA star Ben Simmons make it Instagram official.

The new couple posed for two photos, which they shared on social media on Wednesday (March 21). They look warm and cozy while hugged up at Philadelphia’s Wells Fargo Center.

“This is a dime I can’t pass,” Simmons cleverly captioned the pictures. Tinashe also added a heart and lock emoji combination.

Simmons, 21, also had another reason to celebrate after the game. His Philadelphia 76ers beat the Memphis Grizzlies 119-105. He is a leading candidate for this year’s Rookie of the Year trophy.

Tinashe is gearing up to release her long-awaited sophomore album, Joyride, on April 13.

Jacquees Arrested for Driving Without Seatbelt