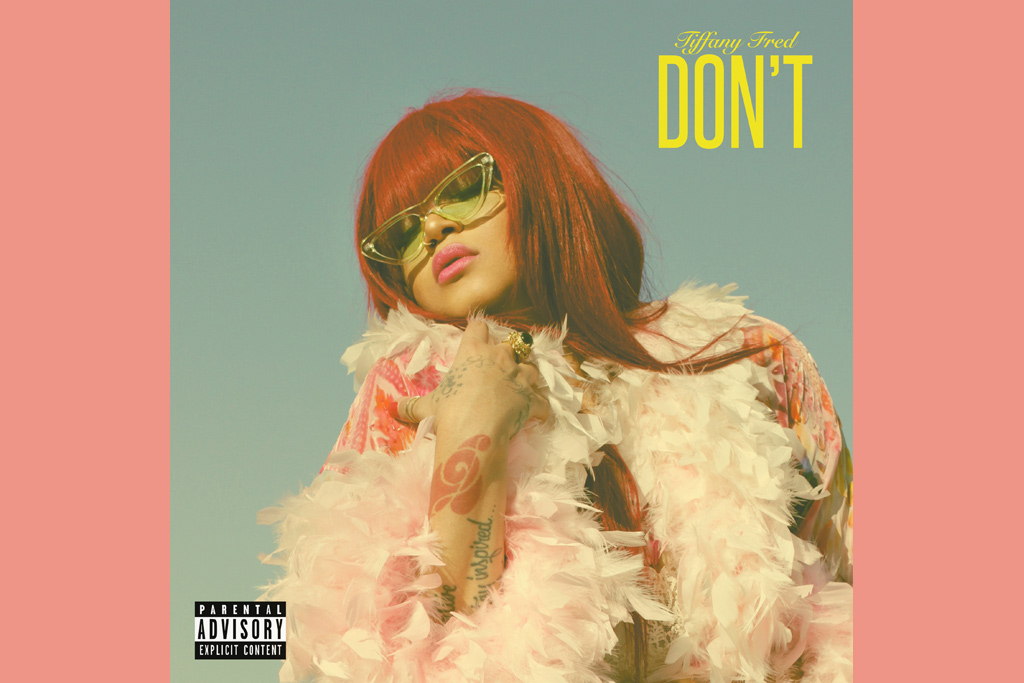 We were initially introduced to Tiffany earlier this year with her intriguing ‘Drake‘ EP, which found her re-imagining select tracks from the rap superstar. Now, with her debut album, Thirty, on the way, the New Jersey native premieres the LP’s first single, entitled “Don’t.”

Co-written and produced with Marcos “Kosine” Palacios of Da Internz, the record details her experience with a lover after she went through a period of sexual liberation. This moment she fondly recalls was freeing and inspiring to her personally and artistically.

“During the time I was writing my album, I finally got to that place as a woman where I wasn’t stressed that I was 30 and not married with kids,” Tiffany tells ThisisRnB. “In fact I figured out while turning 30 that I wanted to give music a second chance, but as an artist this time. I felt sexually free. Not worried about love, enjoying just liking and lusting for the first time. Along this whole journey there was someone in my life who helped me free my mind and take all the strings out of it and just have fun. I knew what we were, and he knew the rules. Don’t fuck me too good or I’ll fall in love and I just had to write a song about it.”

On “Don’t” she does just that over a bed of boom-bap laced drums, singing: “Don’t fuck me that good / If you don’t want me falling in love / Hope I won’t / But the way that you feel, ooohhh.”

As a singer/songwriter Tiffany Fred spent most of her career in the background. She has penned some of your favorite tracks for the likes of Fantasia, Tamar Braxton, Zendaya, Melanie Fiona, and more. She’s also been twice-nominated for Grammy Awards, having written on Jennifer Hudson’s self-titled album in 2008 (which she won Best R&B Album), and on Fantasia’s 2013 LP Side Effects of You.