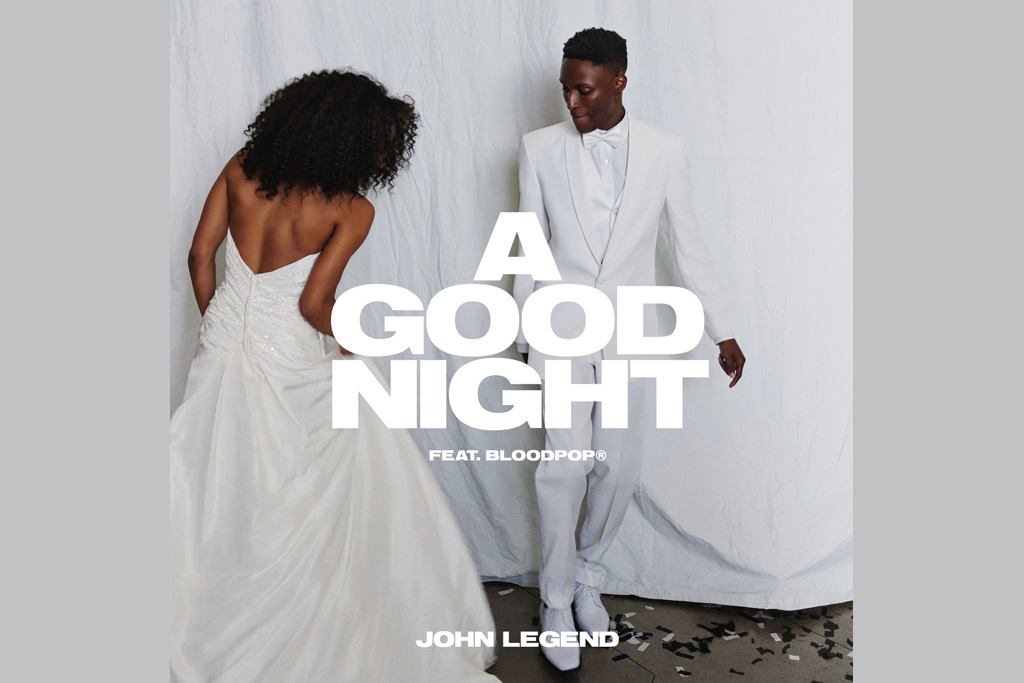 As promised during his interview on “The Breakfast Club” earlier this week, John Legend debuts his surprise new single “A Good Night” featuring Bloodpop.

The feel-good collaboration is a soulful dance track, where John sings about finding the love of your live on a night out. “Everything is gonna be alright,” he sings. “I think I just met my wife / Yeah, I said it, I know it’s gonna be a good night.”

During his conversation with DJ Envy and Charlamagne, John explained the inspiration behind the song. “You go out and you just think you’re going out for a regular night, and you meet somebody that you really hit it off with,” he says. “You might be drunk, you might be feeling a certain way just in the moment, but maybe you just met your wife.”

To go along with the single, BloodPop and Legend also released a star-studded visual. The Mishka Kornai-directed clip, captured on a Google Pixel 2, stars Yara Shahidi, Jay Ellis, and Susan Kelechi Watson.

“A Good Night” comes hot on the heels of Legend’s starring role on NBC’s “Jesus Christ Superstar Live in Concert.” He doesn’t have a new album on the way just yet, still recording, but the new single follows his late 2016 album Darkness and Light.” On a personal note, the crooner and his supermodel wife Chrissy Teigen are now expecting their second child together, a baby boy.