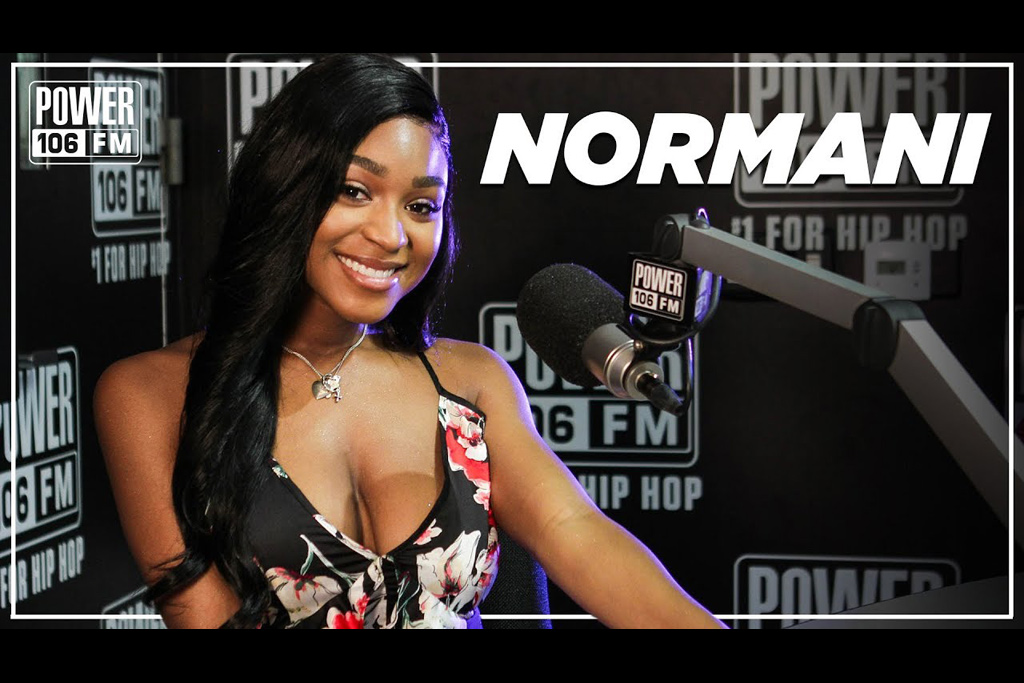 Fresh off a grueling time at Coachella, Normani paid a visit to Power 106 in Los Angeles for an interview on The Cruz Show. The budding R&B/pop star is making serious waves since pursuing her solo career post the Fifth Harmony hiatus.

Speaking with Cruz and the crew, the singer talked about her dream-come-true encounter with Beyoncé, working with Missy Elliot on her upcoming debut album, and what sounds are influencing her direction for the project. The New Orleans native says she plans to pull from her Nola roots and wants to bring back similar vibes as Tweet and Mya. Normani also hinted at what she wants for the album artwork, which will probably be New Orleans inspired too.