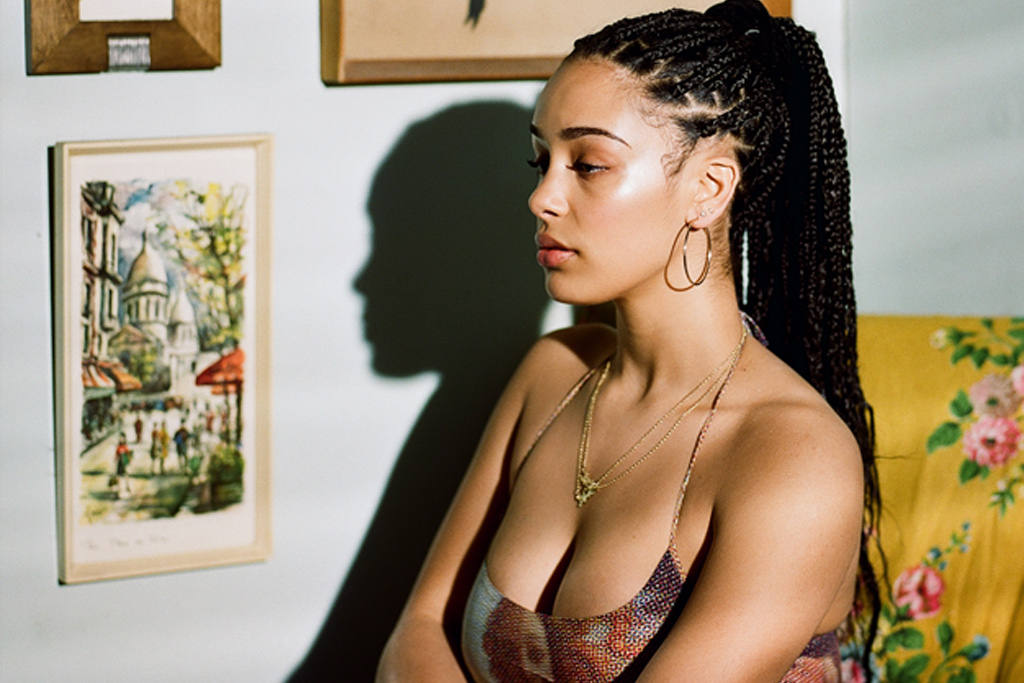 Prior to the song’s release, the 20-year-old took to social media to reveal that she originally penned this song on February 3 and she just kept the label as the title. The sultry track is a lush piano-laden gem from Jorja that tugs at heartstrings. Her instruction to a lover is to quit the games because she’s already wasted too much of herself. At the same time she encourages the personal growth needed to elevate her relationships.

“There’s a life outside I didn’t know / Tied up falling down for an empty soul,” she sings. “And Lord knows that this love is taking toll / I’ve given all of my love to this broken home.”

Featuring songs mostly written between the ages of 16-18, ‘Lost & Found‘ is said to be a youthful exploration of love and anger, but also an album about self-discovery. “I’ve never rushed anything in my life,” Jorja says. “I like 2018, because what does 2 plus 0 plus 1 plus 8 equal? Eleven. Which is my favorite number in the world. So, I think it’s meant to be.”

You can pre-order the album now on her website. Take a listen to “February 3” below.