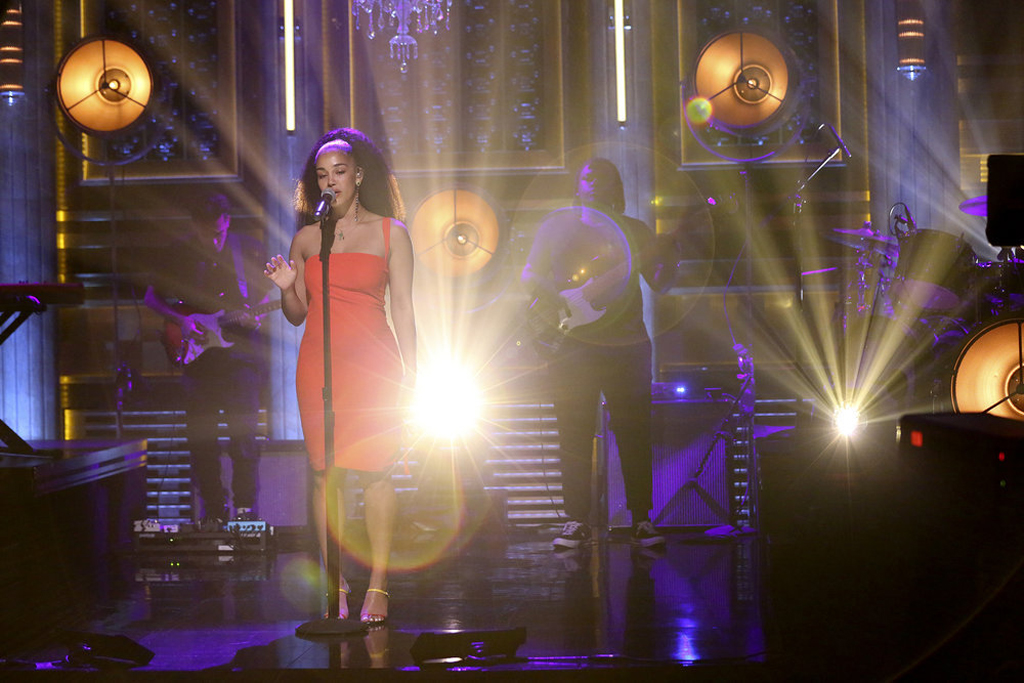 On Monday night (July 23), Jorja Smith made her debut appearance on “The Tonight Show starring Jimmy Fallon.” The British songstress is hot off her performance at the ESPY’s in Los Angeles, where the top athletes in the country were witness to her vocal talents.

The sultry track finds Jorja tugging at heartstrings as she encourages a lover to quit playing games in the need to elevate her relationships.

“There’s a life outside I didn’t know / Tied up falling down for an empty soul,” she sings. “And Lord knows that this love is taking toll / I’ve given all of my love to this broken home.”

Smith recently announced that she will be returning to North America for a late fall leg of her “Lost & Found Tour” in November. The outing will kick off in Seattle on Nov. 19 and travel through December 19 with a closing show in Toronto.

Check out Jorja’s performance of “February 3rd” below.

Tamia Celebrates Wedding Anniversary with New Single "Today I Do"