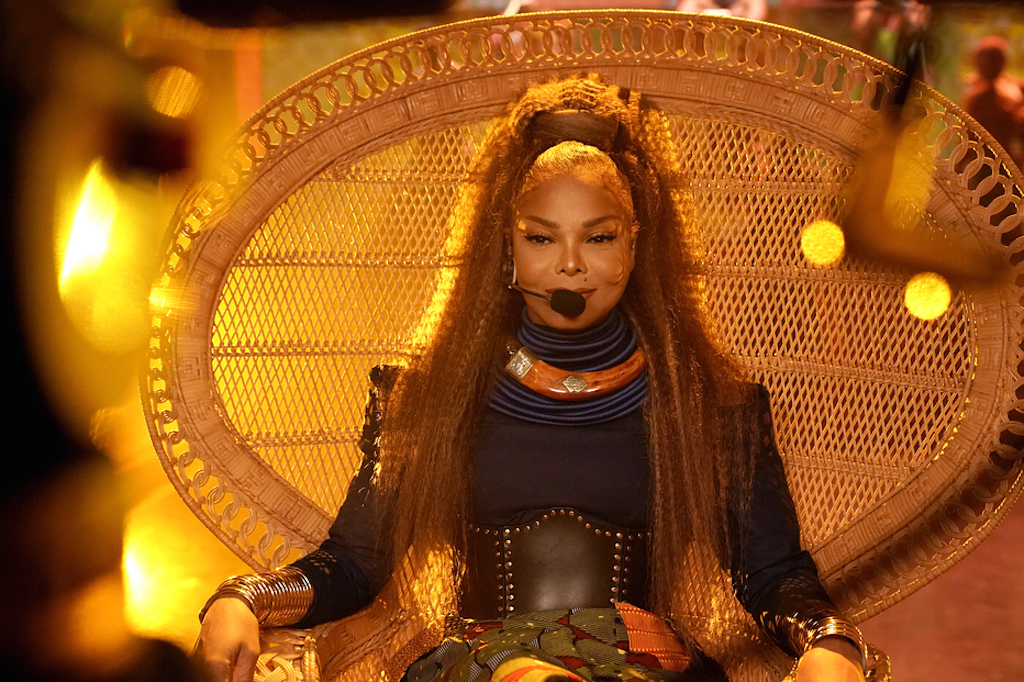 According to TMZ, the project came about after Janet and Kway met at the Billboard Awards earlier this year. Kway pitched the idea of reimagining of the 1992 hit to the “Rhythm Nation” singer and suggested releasing it on Michael’s birthday.

Kway and King Bach play dancers dancing for their lives and for Jackson’s approval in the clip that also features a snippet of Jackson’s latest hit, the Daddy Yankee collab “Made For Now.”

Check out the clip below.