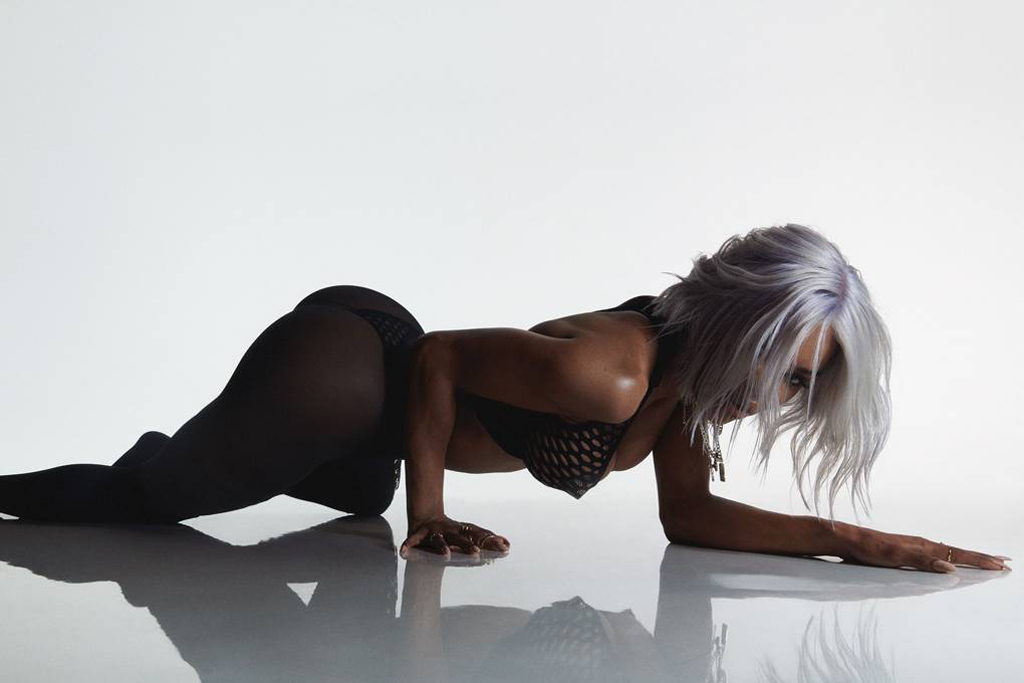 Throw a bucket of cold water on us! Teyana Taylor has once again stunned our lives with a mesmerizing dance video. The K.T.S.E. songstress continues where she left off a year ago at NYC fashion week as she becomes Petunia Provocateur for famed lingerie brand Agent Provocateur.

Taylor was chosen, rightfully so, to front the company’s autumn/winter 2018 line of lingerie, aptly titled “The Power of the Provocateur.”

“The brand came to me in search of a strong talent, one who could not only be the face of the campaign, but also be involved in creating a new approach to female empowerment,” Taylor told Vogue UK ahead of the launch. “I felt like it could be an opportunity for me to represent different types of women with regards to lingerie.”

Shot and directed by Charlotte Wales, with make-up by Isamaya Ffrench and styling by Ursina Gysi, the campaign features Taylor dancing to Exile’s “I Want To Kiss You All Over”. Unlike her infamous “Fade” routine, which was meticulously planned, Taylor had no choreographer for this project.

“Dance wasn’t the main agenda for the campaign,” Sarah Shotton, creative director of Agent Provocateur, explains. “The brand is all about strong women, curves and healthy bodies that are sexually liberated and free – we wanted to create something that represents the confidence our underwear gives the wearer.”

Shotton describes Taylor as a “superhero woman”, but, for Taylor herself, being strong means “knowing who you are, and not allowing external forces to influence that. It’s the power of every woman to provoke cultural change. It’s not only about being feminine or sexy in the traditional sense, but for every woman to be strong in her sense of self, her point of view and her sensuality.”

The overriding message of the autumn/winter 2018 moodboard was attitude and “filthy elegance,” but it’s Taylor’s own missive that perhaps sums up Agent Provocateur’s core values best: “Women are so strong, we always carry a lot on our shoulders, but we’ve got this!” 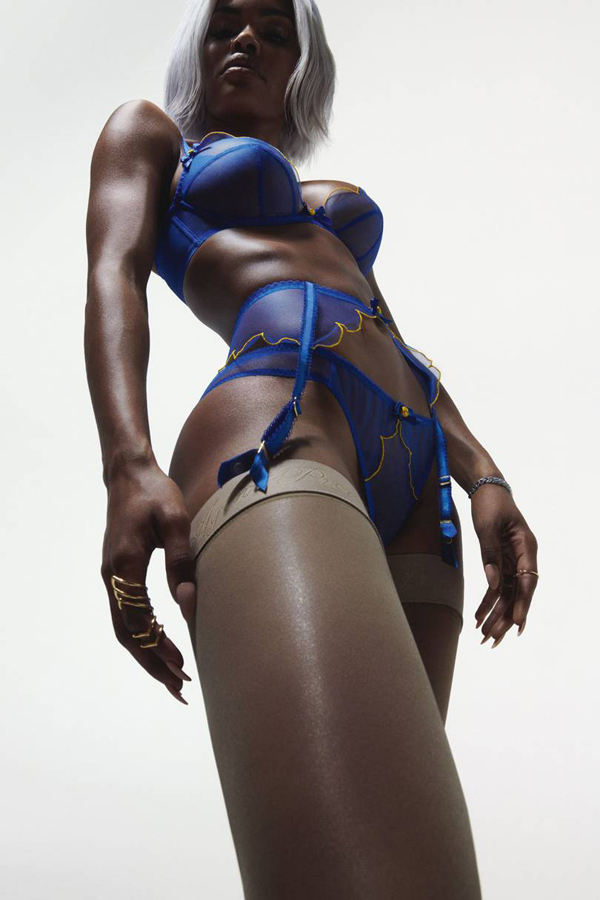