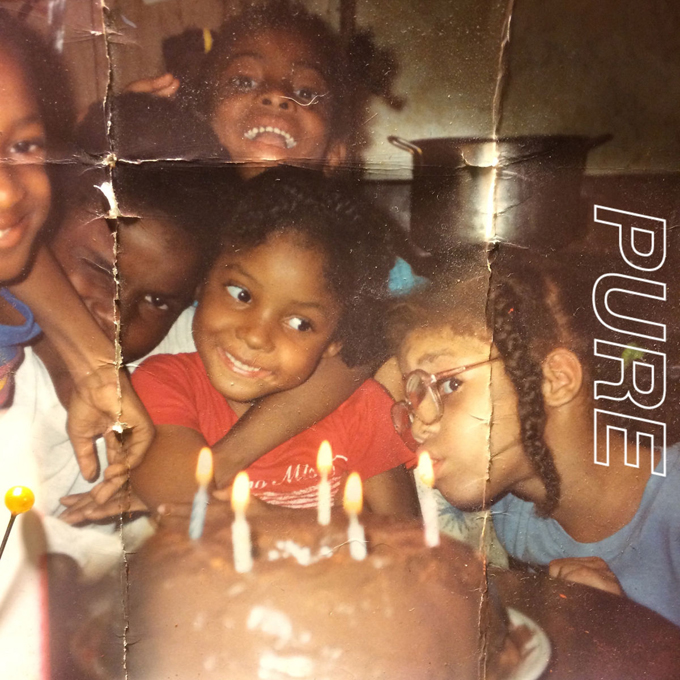 Diana Gordon is finally opening up like never before. Following a personal dedication to her long-lost brother on the infectious single “Kool Aid,” the gifted singer-songwriter has released her anticipated new project ‘Pure.’

The 5-track EP is just a small collection of the music that the songstress has been working on since reintroducing herself under her real name Diana, after shedding her previous moniker, Wynter. Pure‘s opening song “Wolverine” is a confident, soul-baring affirmation of self-love with personal and professional aspirations, over a reverberating 808-laced track. “You know she had to make a scene / That’s why I left home at 17,” she sings. “Had to hustle everyday / Cause I don’t know no other way / But I know you know what I mean / Why I cut it up like wolverine.”

Further tracks like “Thank You” and “Moment To Myself” are more vulnerable and introspective about her rough upbringing without her parents.

“Yeah I’m ok, it’s gonna be alright / I got plans ain’t gonna waste my life,” she sings on “Thank You.” “And ain’t no tears, here in my eyes / Ain’t no need to apologize / I just want to thank you for you making life so tough for me / And I want to thank you for waking me up never letting me sleep.”

On the EP’s closing song, “Too Young” she takes on the perspective of her young mother with an emotional and slightly eerie reflection on her first love. Diana appears to be referencing herself and her siblings in the story, however she doesn’t communicate these details directly. It feels like a therapy session in song, as does the entirety of the project, and we commend Gordon for openly sharing so much.

Take a listen to Diana Gordon’s ‘Pure‘ EP below!

Listen: "The Four" Winner Evvie McKinney Releases Debut Single "How Do You Feel"