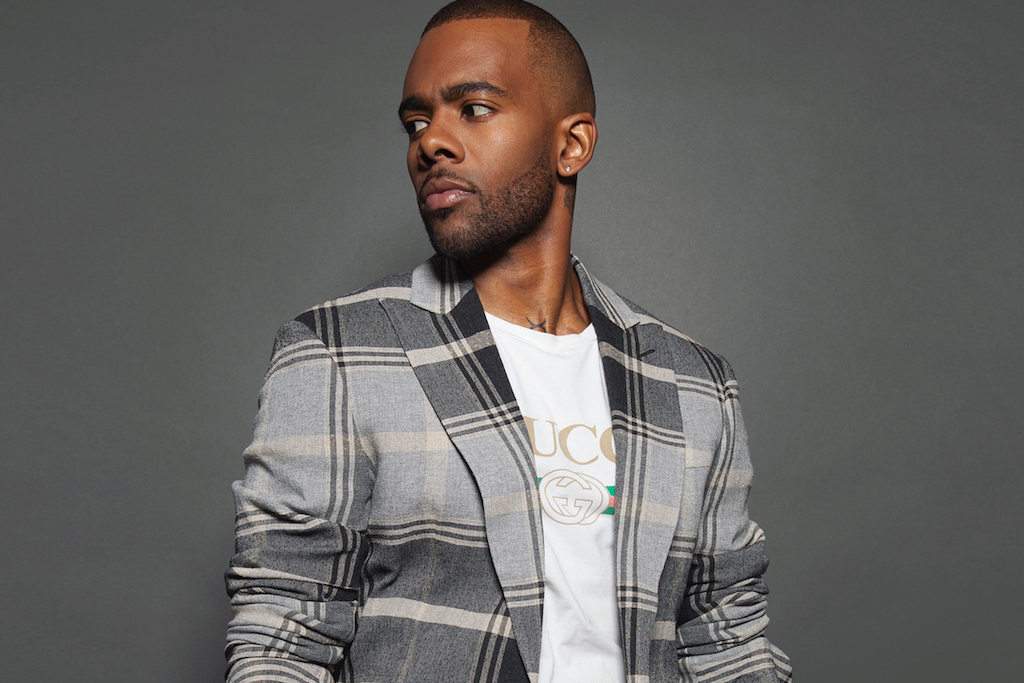 Mario has a big heart to share, but sometimes other opinions get in the way. Coming live from the 410, the R&B crooner surprises fans with a remake of Meek Mill’s Legends of the Summer song “Dangerous.”

The smooth remix, titled “Girl Like You,” finds Mario pining for the love of a very special woman, whom he promises can change his ways. “I’m done being a savage, but don’t want marriage,” he sings. “I got a heart up in my chest and you can have it.”

The sensual serenade also contains an interpolation of Jon B.’s “They Don’t Know.” “Don’t listen to what people say / ‘Cause they don’t know about you and me,” sings Mario.

“And a girl like you never should have to be alone,” he adds later. “I really want to be the one / And I know it’s hard when you’ve been hurt before.”

The original song appears on Meek Mill’s four-track EP Legends of the Summer and features Jeremih and PnB Rock.

Mario dropped his new single “Drowning” last month. He is currently readying his “most powerful, passionate, and personal” album to date, Dancing Shadows, for release this fall.