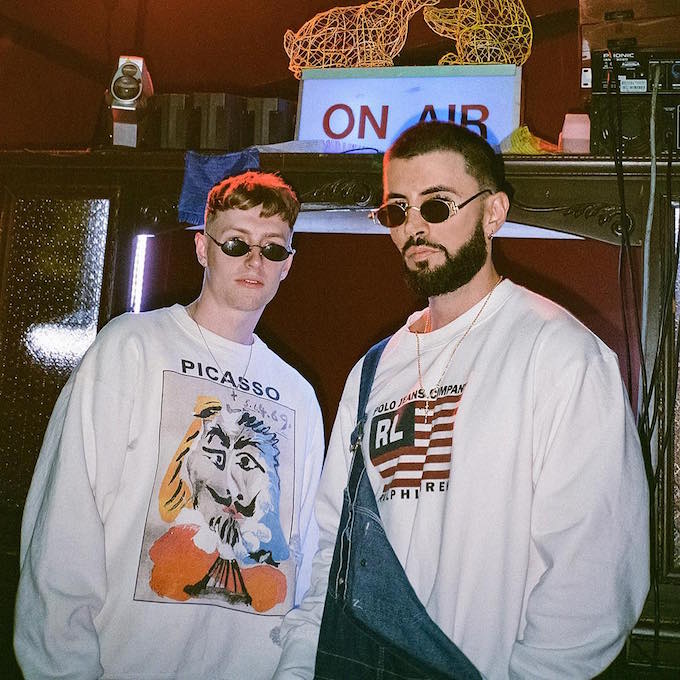 It’s been a couple years since we last featured up-and-coming Australian duo CVIRO & GXNXVS, with the feel-good jam “Problem.” This year, the vocalist (pronounced ‘Cairo’) and producer (pronounced ‘Genius’) have been releasing some inventive new R&B music ahead of their forthcoming debut EP, Now You Know.

Their latest gem, “Caught Up,” will do exactly that, as it lures you in with their original recreation of ’90s melodies and cadences over a bouncy, futuristic production.

“Reminiscing, daydreaming about you,” sings CVIRO. “Got me thinking about the things we used to do / Got me wide open … I’m trying to get inside your world / I’m caught up.”

“‘Caught Up’ explores the West Coast sound that heavily influenced the making of our debut EP Now You Know,” says the duo. “Influences from Scott Storch and Dr. Dre, this single is a continuation of the C&G signature sound.”

Their modern adaptation of the golden era of R&B is their way of paying homage to the styles that so heavily inspired them. “Our aim is always to continue the evolution of our music and create our own lane in R&B,” says CVIRO & GXNXVS.

Their debut EP, Now You Know, is on the way.