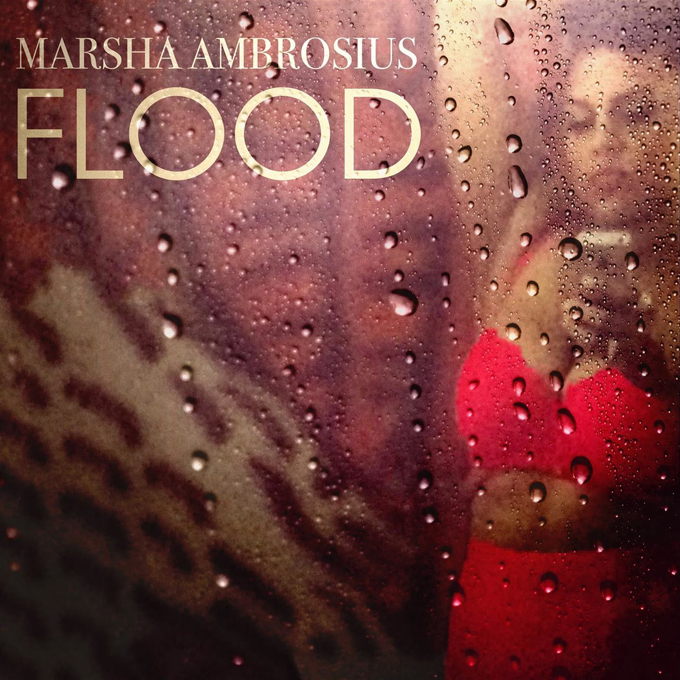 Grammy-nominated singer/songwriter Marsha Ambrosius is readying the release of her third studio album, NYLA, for Sept. 28 via Human Resources/Entertainment One (eOne). Named after her daughter, the upcoming album will be her first project since 2014’s Friends & Lovers. The LP has already spawned the singles “Luh Ya” and “Old Time,” which is currently #18 on the Billboard & Mediabase UAC charts.

Along with making the album available for pre-order now, the R&B songstress has given fans a third taste of the album with the sultry new slow jam “Flood.” With running water flowing through the production, the bedroom soaker is another intoxicating intimate stunner from the poignant vocalist.

“Just let the rain come on down on my window / Now we safe and sound underneath all these pillows,” she sings. “Baby it’s gonna flow / Can you let it flood.”

To support the NYLA album, Marsha will be joining the incomparable Maxwell on his “50 Intimate Nights” tour hitting theaters across North America this fall. Kicking off on Sept. 27 in Richmond, VA and culminating in New York on Dec. 9, the tour will be making stops in Chicago, Atlanta, Charlotte, Memphis, Orlando, St. Louis and more.

Gallant Releases New Song "Haha No One Can Hear You"