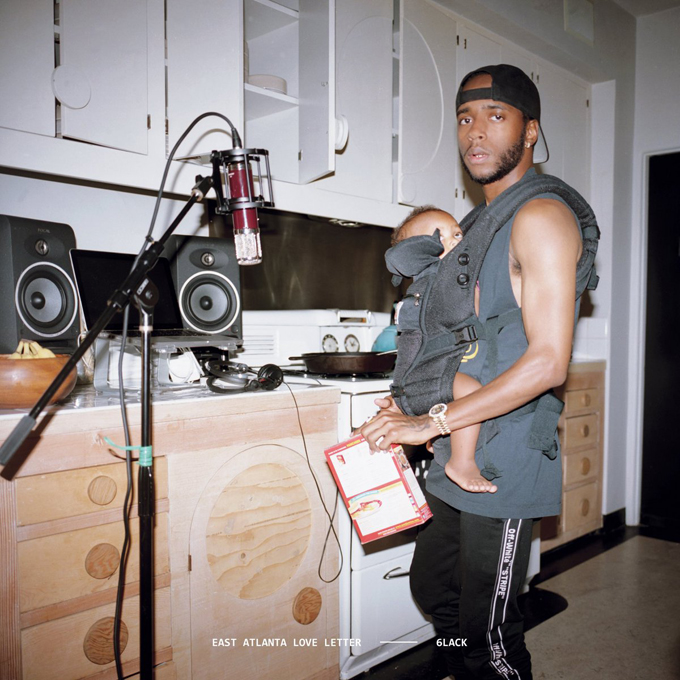 “With this album my goal was to open up the conversation about love,” explained 6LACK. “The good things and the not so good things, because love isn’t just a one-sided thing. Love is a process that comes with revealing parts of yourself that you aren’t so proud of. I’m doing this in hopes that people just learn how to communicate more.”

In support of the album, 6LACK has announced an international tour, “From East Atlanta, with Love,” which runs from October through December. He will be joined by supporting acts Tierra Whack, Summer Walker, THEY, and Boogie on select dates of the global trek, which hits the U.S., Canada, Australia, New Zealand, and South Africa.