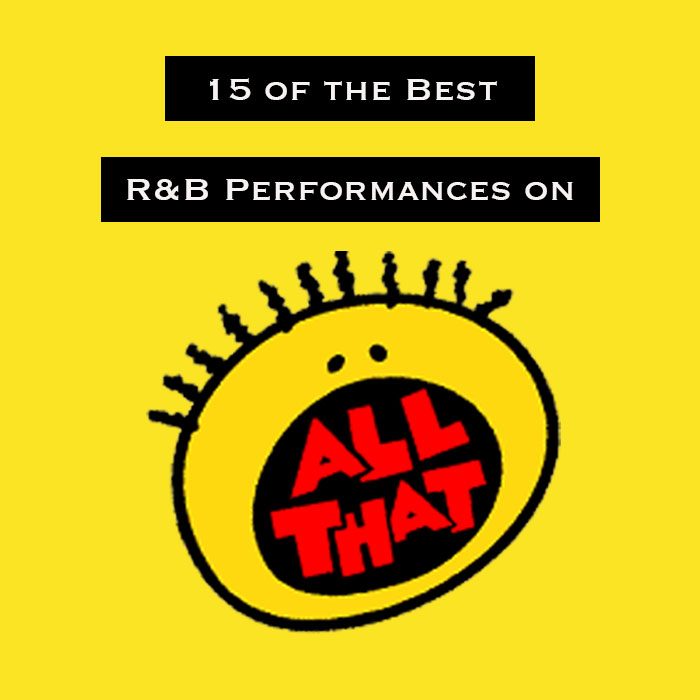 As one of the most popular and talented groups of the ‘90s, it’s only right that Xscape stopped by “All That” to showcase their incredible talent. Performing the single “Who Can I Run To,” the group effortlessly belted out the now classic rendition.

The performers were introduced by Kenan Thompson’s Pierre Escargot — a character with a terrible french accent. The group hit the stage with similar outfits showcasing their vocals and energy throughout the performance.

The inspiration of their stage name 702 came from the area code of their hometown Las Vegas, Nevada. The group is a platinum selling vocal group that remained active in the music industry from 1993-2006.

Over the years, Dru Hill has become one of the most celebrated male groups of all time. Through their supreme vocal range and ability to make timeless hits, the quartet impressed and inspired future generations of R&B stars. This performance shows exactly how they did it.