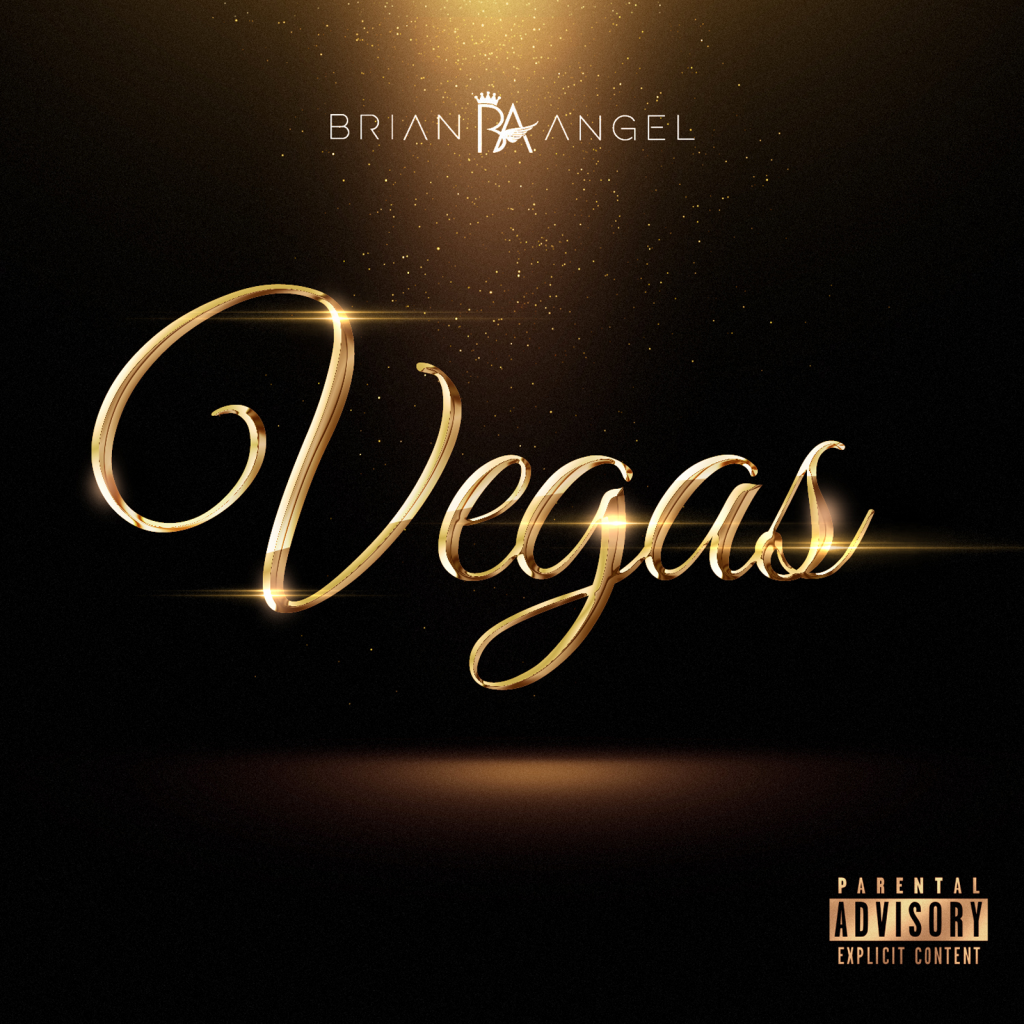 Former Day 26 member Brian Angel is back with a new one and it’s one you’ll want to throw on your late night playlists. Titled “Vegas,” the crooner is taking it straight to Sin City with this one.

Singing out, “Have you ever made love / 1200 feet up in the air? / I’m talkin’ stratosphere sh*t / With the skyline lighting up your hair?” the “Hunnid Dolla Bill” crooner holds tight to his traditional vocals over the mid-tempo beat. Produced by Guitar Boy and written by Ryan Hirt & Newland, the new release will be featured on Brian’s upcoming project #BrianWho.

“I’m really excited about this single as it represents my growth as an artist, but at the same time blended with the familiar sound people are used to from me,” he said of the new single. “My purpose with this release is to inspire people to grow in their path.”

#BrianWho is set to be released later this year via Hardknock Entertainment and Ambassador Way Empire.

Take a listen to the song below.