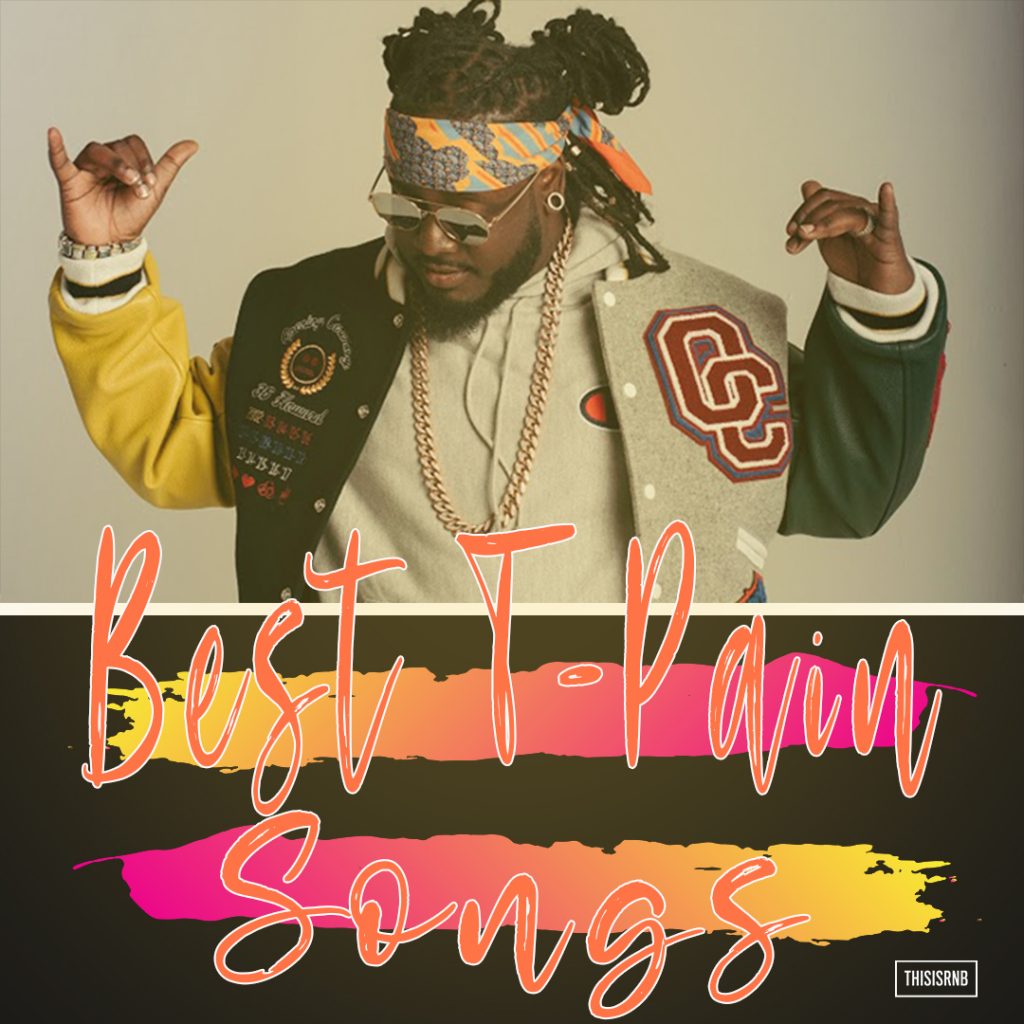 Whether you call him Teddy Pain, Teddy Penderazdoun or just simply T-Pain, everyone who’s been around for his almost two decade career knows that the impact that he’s has had on R&B is incomparable. Delivering timeless hits such as “I’m Sprung,” “Can’t Believe It,” “Buy You A Drank (Shawty Snappin’)” and “I’m N Luv (Wit a Stripper),” the once unknown rapper has now become an R&B household name.

Equipped with the ability to write, sing, produce and dance, the multi-talented artist has not only made a name for himself through providing amazing material on his own projects, but also for doing so for others in the industry, too. Although everyone knows that what T-Pain offers to the genre is something no one else can bring, at times, some can forget just how talented he really is.

From the start of his career with his debut album (Rappa Ternt Sanga) to his most recent release (1UP), T-Pain has given us hit after hit. Some of those hits, however, were not released as singles. So, it’s for this very reason that we took a look back over his catalog and created this quick roundup to help celebrate his 34th birthday.

In order of album release, here are 18 of the best T-Pain songs that weren’t released as singles.

Found on his 2005 debut album, “Let’s Get It On” is a super sensual and sexier take on Marvin Gaye’s 1973 hit of the same name. With updated lyrics and production from T-Pain himself, this track has still found a spot on playlists almost 15 years after its release.

Anyone who’s ever gone through a rough patch in life can relate to this song. When this was album was released in 2005, college students everywhere found at least one line or verse that really hit home. And by the time the song wrapped up, you felt some sense of encouragement to keep going.

Dealing with a breakup or trying to win your lover back? This is the song to listen to.

Another T-Pain production, “Dance Floor” was and still is a favorite of anyone that hails from the state of Florida. A track that started many dance lines and — when played — ensured that the night was on its way to being great, there’s no way that you can walk away from hearing this not wanting to actually hit the dance floor. The song then segues into “X-pectation” — a true gem that honestly deserved to be its own track.

Fun fact: A version of “Dance Floor” was made that also included a then-new rapper by the name of Pitbull, who released his debut album M.I.A.M.I. the year prior.

If you haven’t been a T-Pain fan from the beginning, you might not remember when this version of “Studio Luv” dropped. Not featured on the album nor released as a single, this remix was adored by fans of both the new artist and the veteran rapper. It also served as the birthing of the incredible and undisputed T-Wayne era of the late 2000s.