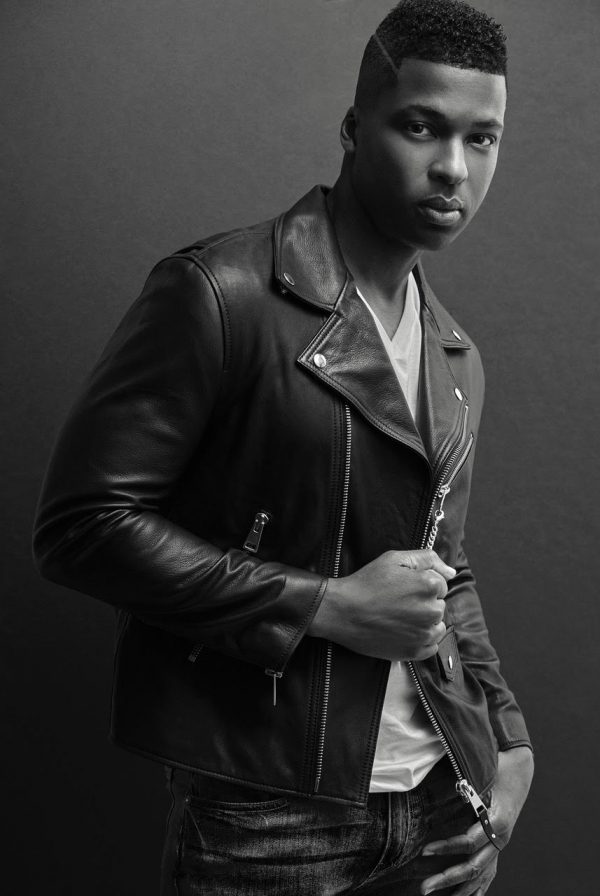 Rising artist SINGLTN may not be a name that you know at first glance, but trust us, you’ve heard his voice before. Working with a list of heavy-hitters including Beyoncé, Alicia Keys, Jennifer Hudson and John Mayer, the singer-songwriter is branching out on his own with the new celebratory single, “Congratulations.”

Giving his lover a round of applause for taking him off of the market, the crooner sings out, “Said I’d never fall again / Now I’m all in / Got me baby, wishing that you were my girlfriend,” over the uptempo ballad. Delivering a sound different than that of his R&B competitors, SINGLTN is proving that it’s just fine to have someone that you are willing and happy to spend your life with. And, that true love truly can conquer all.

“The story behind this song is simple,” he said to ThisIsRnB.com. “It’s really a man’s anthem to that special woman that we find to let her know that she is indeed the one.”

Although “Congratulations” is its own work of art, the song also samples a few quick lines from the classic ’90s track “Don’t Wanna Be A Player” (1997) by Joe (or for those who only knew its follow-up, 1999’1 “Still Not a Player” by Big Pun). In addition to releasing new music, the singer has also launched his own label, RB4 Entertainment and is gearing up to release more music in 2020.

Until then though, check out the video for “Congratulations” below.