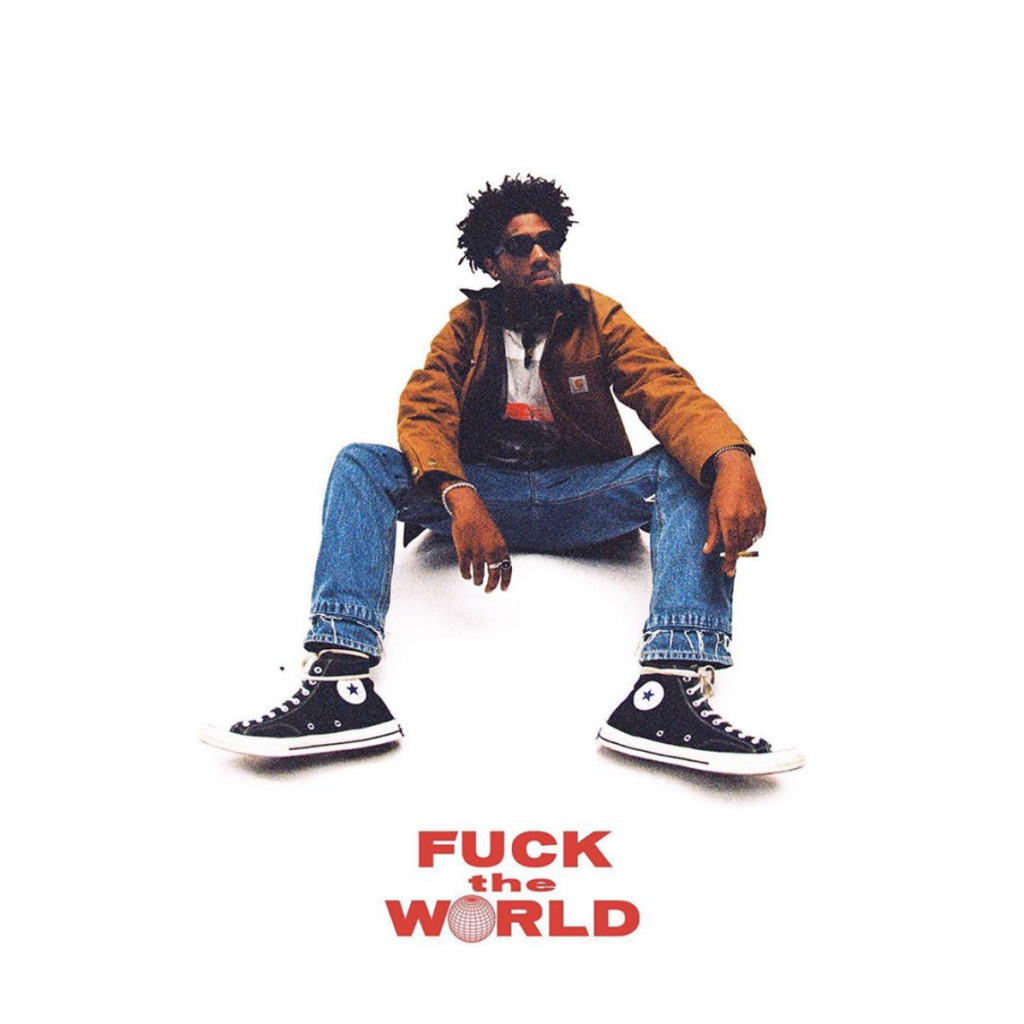 Brent Faiyaz is back and we’re definitely here for it! With almost three years passing since fans received a full project, the low-key crooner is now here with his new 10-track EP titled Fuck The World.

Although he released two singles — the title track “Fuck The World (Summer in London)” and “Rehab (Winter In Paris)” — last year, the EP serves as the first official EP release since 2017’s popular album, Sonder Son. Featuring the two aforementioned singles along with other unheard material, the new EP, like his previous offerings, host no features and tell the many stories of his life.

“Clouded,” for example, touches on how he gave it all for his “fantasy.” Singing out, “My opposition wish I stop smiling / My family wish I stop wildin’ / I’m still on the Eastside, smokin’ with my OG’s / ‘Cause they only ones that really know me / I was f*ckin’ superstars when I was 19 / Sh*t we did, you won’t believe me / Now I’m at the turnup lookin’ lonely / Then they wonder why I’m quiet at them house parties.”

Faiyaz, who continues to impress with his releases, took to Twitter to thanks fans upon the EP’s release. “don’t really use this app but I wanna take the opportunity to thank everyone who ever gave us a chance, especially ya’ll for listening 2 the EP. Big ups 2 Freeze & the whole family for continuously helping me execute my vision. #fucktheworld,” he said prior to posting a few pictures of him posted up on the block with friends.

Though following suit of his previous releases, every song on the new project finds its own unique voice and production and reminds R&B lovers that Faiyaz has the potential to take over this decade. And with songs like “Been Away,” “Bluffin,” and “Soon Az I Get Home (Interlude)” — the latter of which deserved its own fullness — it’s not hard to tell that the takeover is closer than expected.

Take a listen to the new project below.