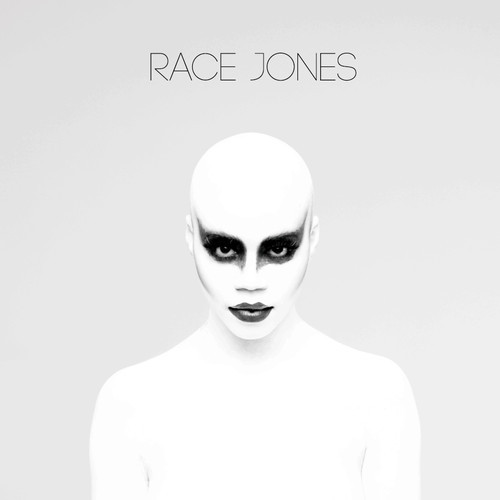 Co-written by Cee Lo, the powerful song tackles “the spirit of what Black is,” says Bozeman whose decision to release “Race Jones” was spurred by the terrible tragedy that was Michael Brown’s shooting and a Ferguson grand jury’s decision to not indict police officer Darren Wilson.

“First, I want to send my most deepest and heartfelt condolences to the parents of Michael Brown,” she tells ESSENCE. “No parent should ever have to go through such a traumatic ordeal.”

“I am disgusted and outraged at how the judicial system time and again justifies criminals that portray themselves as the law and authority.”

Signed to Timbaland’s Mosley Music Group, Bozeman plans to use her position as a platform for change. “It’s time for us as a new generation of artists to start using the platforms that we fight so hard to get, to our advantage,” she says.

“We have to start using our voices to change the world; to fight against ignorance and most of all, hate. ‘Race Jones’ for me is a testament to this idea.”

Watch the stunning video for her testimony below:

Watch: Jodeci Present "The Road to the 2014 Soul Train Awards" (Behind The Scenes Video)