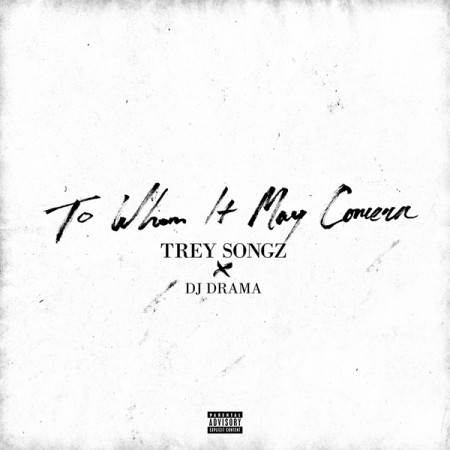 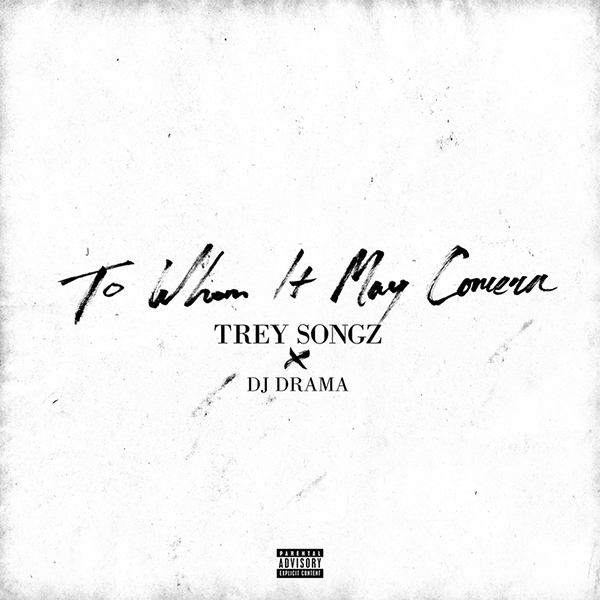 Surprise! Trey Songz celebrates his 31st birthday with the release of a brand new mixtape with DJ Drama, titled To Whom It May Concern.

While he had been planning to release his next album Tremaine before the end of the year, the R&B star has pushed it back until 2016. But, that doesn’t mean he had any plans to keep his fans waiting for new music.

Along with a personal message from the heart, Trey gets some heavy feelings off his chest on the 12-track project, which includes appearances from Dave East, Chisanity, and J.R., with production from DJ Mustard, Rico Love, and KE on the Track.

An open letter… Turn up with Trigga below: