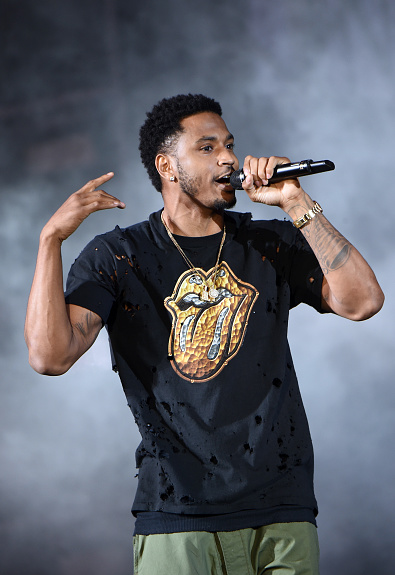 After a week of remixes and remakes, Trey Songz drops his fifth freebie of the week, linking up with MikexAngel for the rap heavy track “Look What I Did.”

Boasting and squashing any doubt by the haters, the R&B heartthrob assures anyone who claimed he wouldn’t make it that he writes his own destiny.

Having some fun on the remix tip this past week, Trey has bigger plans in the works. The R&B star is currently prepping for the release of his Tremaine album, which is the follow-up to 2014’s Trigga and last year’s Trigga Reloaded.

Jacquees Releases Joint Project with Birdman, 'Lost At Sea,' Plus "Body Right (In A Minute)" Video