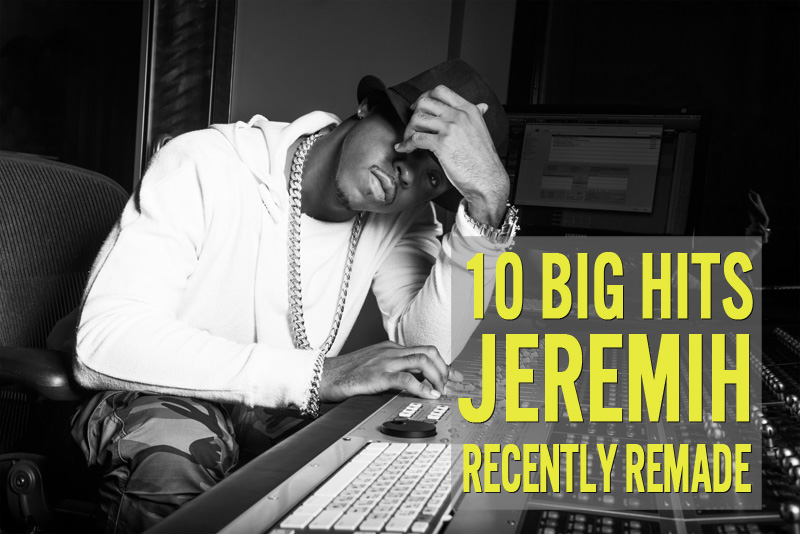 Released online as an official leak, “Oui” ended up being the third single off Jeremih’s 3rd album Late Nights: The Album.  Following big hits with “Don’t Tell ‘Em” and the J. Cole-assisted “Planes,” this one felt more like a fan favorite choice, but it ended up doing well at radio too. Instead of sampling or remaking a previous hit, Jeremih just borrowed a classic piece of the a cappella version of Shai’s signature 1992 hit “If I Ever Fall In Love.” Used in a similar capacity as a bridge, the random breakdown added a nice, unexpected touch, and homage to the ’90s on the song.