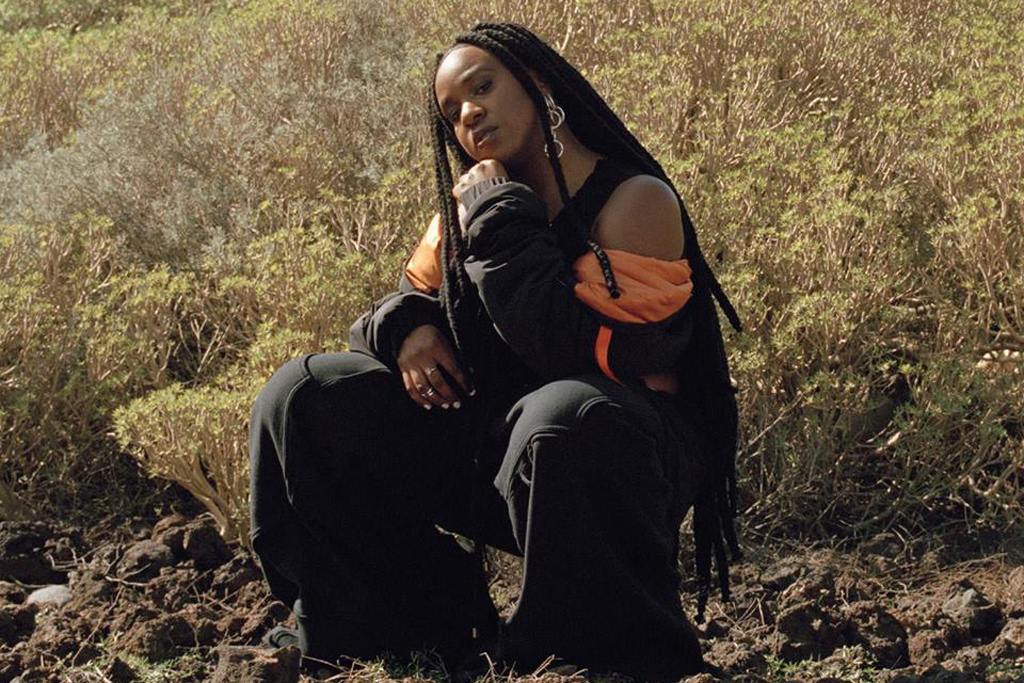 Nao once again captivates ahead of the release of her anticipated sophomore album, Saturn. Following “Another Lifetime,” “Make It Out Alive” and “Drive & Disconnect,” the London native shares the ethereal song “Curiosity.”

In true Nao fashion, the sensual track channels deep emotionality, while this time covering a more physical side of love.

“I have to have a seductive track on every album. I had ‘Feels Like’ on ‘For All We Know’ and this fills the same role,” says Nao about the new song. “It’s one of the more left-field tracks on the album but my sense is the OG Nao fans will like it. It’s quite a visceral song and has that half-time tension which tends to translate really well to the live show. I think it might become a highlight at the show.”

Saturn is set to release on Oct 26 via Little Tokyo Recordings/Sony Music Entertainment UK/RCA Records. Nao will support the album with a global tour that kicks off in Japan on Dec. 6 and continues into 2019 with jaunts in North American and Europe.

Take a listen to “Curiosity” below.