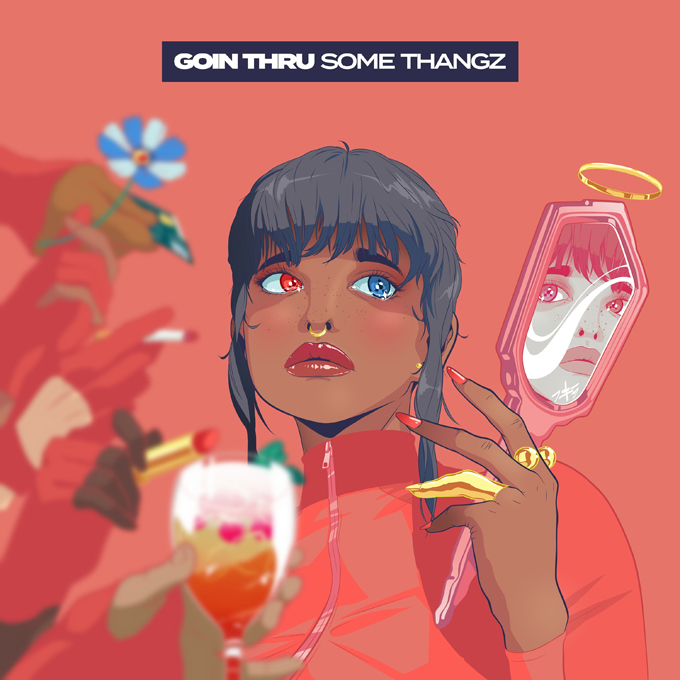 After a few delays, Jeremih and Ty Dolla $ign have officially confirmed their anticipated joint album MihTy will be released on October 26.

To accompany the announcement, the platinum hitmakers have released the new song, “Goin’ Thru Some Thangz.” The track is the third release off the project, preceded by “New Level” feat. Lil Wayne and the lead single “The Light.”