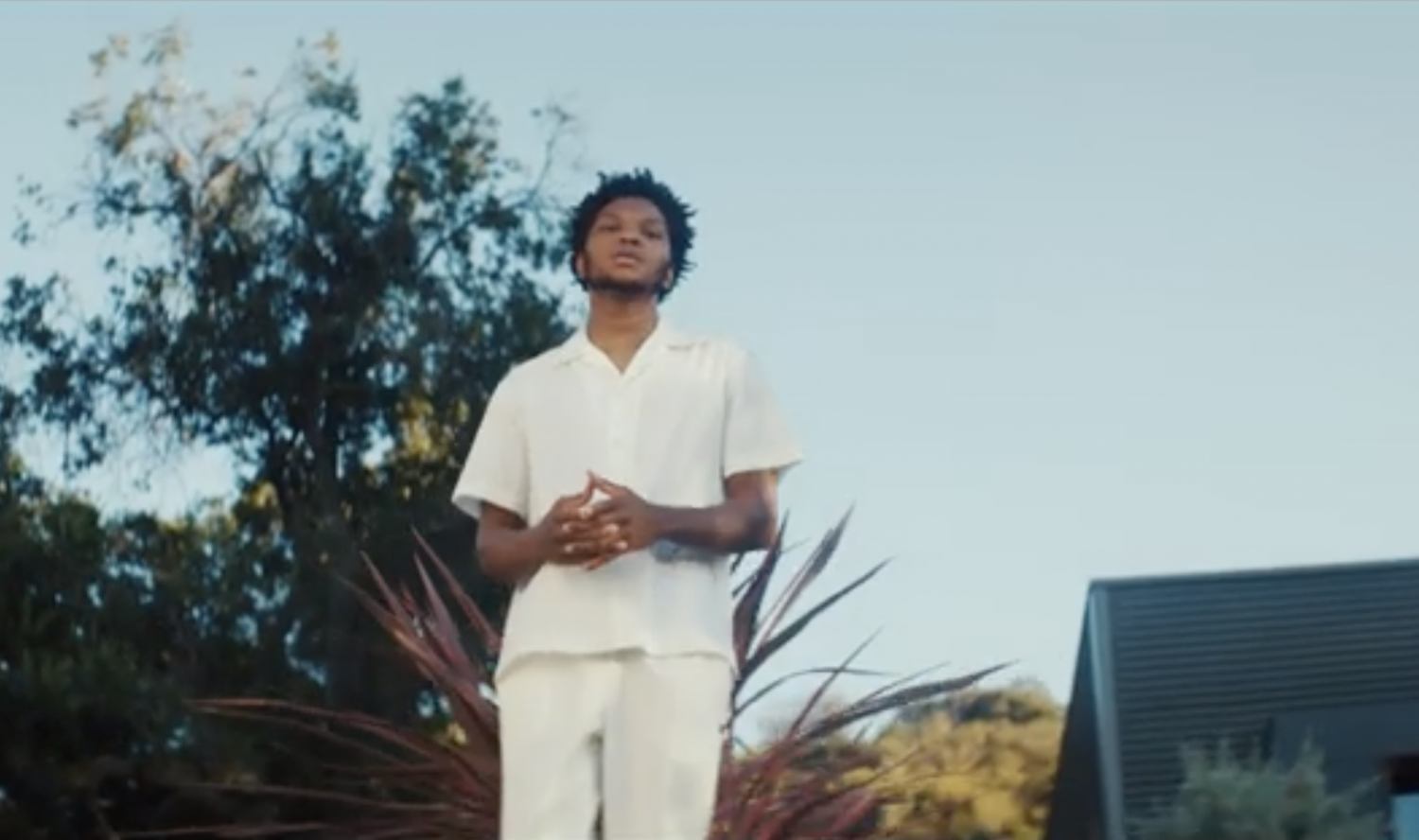 If you thought the early 2000s were dead and gone, think again. R&B crooner Gallant is here to remind you that the era is alive with his new video to the sultry single “Sleep On It.”

Featuring R&B veteran Ginuwine as the star, the visual takes viewers and fans of the genre back to a time when R&B ruled the world and videos delivered full stories. Directed by Miles & AJ — who are responsible for visual to the recent Arin Ray and Kehlani collaboration “Change” — this new video delivers an unforgettable vibe with the usage of velour sweatsuits, iPod shuffles, huge earrings, and unforgettable fashion.

Emulating the same feeling that early 2000s kids had when they would rush home to catch video premieres on their favorite countdown shows like “TRL” and “106 & Park,” this visual would have been sure to hold a solid spot on the countdown for months.

“Sleep On It” — as well as the Gallant‘s previous releases “Crimes” and “Sharpest Edges” — are expected to appear on his sophomore album, “Sweet Insomnia,” which arrives on October 25. The singer can also be seen this fall on “The Truth Is Tour” alongside Sabrina Claudio.

Catch all the nostalgic vibes in the video below.