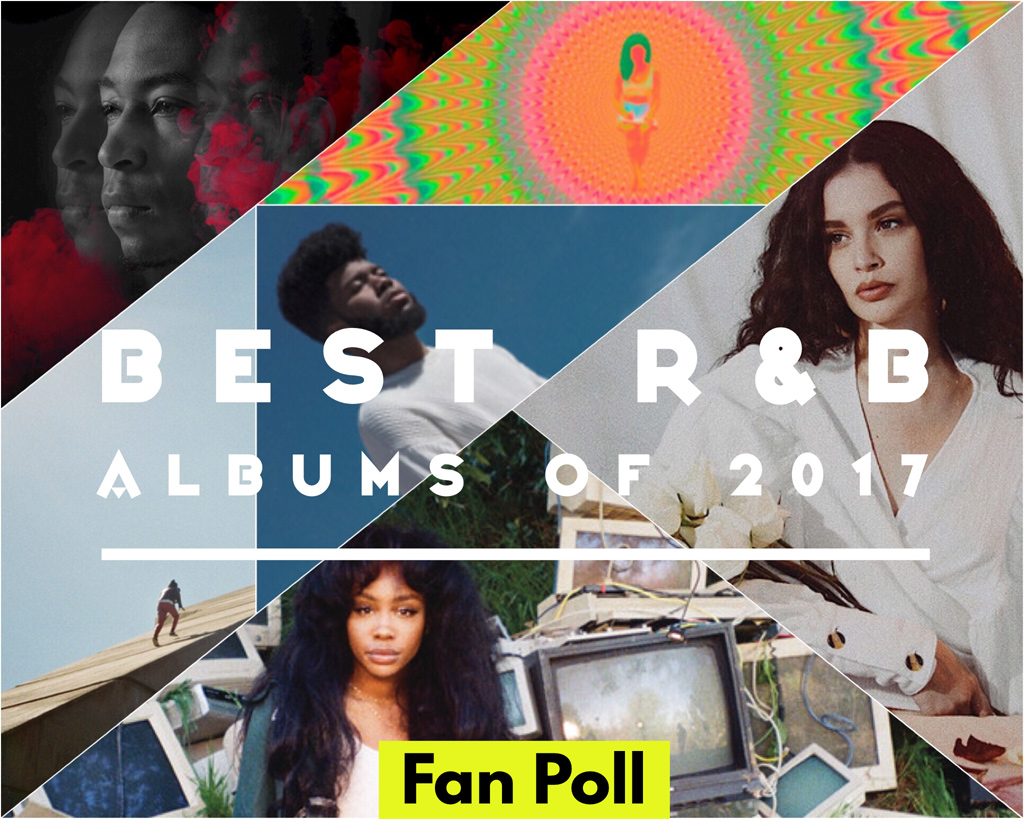 Who had the best R&B album of 2017? This year we opened up the voting to the people, and they have spoken!

The year is coming to a close in a couple days. As we reflect and celebrate our favorite releases of 2017, it’s certainly clear that the R&B genre continued to make strong progressive strides throughout the past 12 months.

We previously acknowledged 17 outstanding female R&B artists who contributed greatly to the genre this year here, and it’s evident that female empowerment was a catalyst for many of the year’s greatest releases. Across the spectrum we had acclaimed breakout debuts and impressive comebacks from woman of all ages, races, and sonic stylings.

Additionally, male artists shined brightly too with some soulfully experimental and funky, political expressions that continue to have us pressing play. With personal opinions rooted in various experiences and inspirations it was insightful and interesting to see the outcome of the voting. 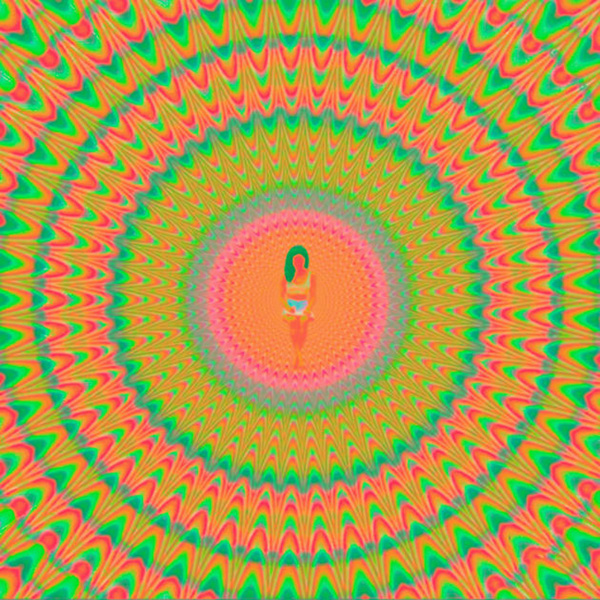 This year delivered just what the people wanted, with a brand new album from L.A. songstress, Jhené Aiko. The sailing soul finally shared her MAP with the world, a 3 part project that consisted of a Movie, Album, and Poetry Book. Her much-awaited sophomore LP was a 22-song project that literally takes fans on a “trip” as Aiko learns more about herself, accepts some hard truths, and asks some deep questions.

With only 3 features on the album, Trip highlights all of the reasons we love Jhené, her ethereal voice, her honesty, and her ability to always keep us a bit on our toes. Some stand out tracks from the album are “Sativa” featuring Swae Lee, “Frequency,” and her duet with Brandy, “Ascension.” 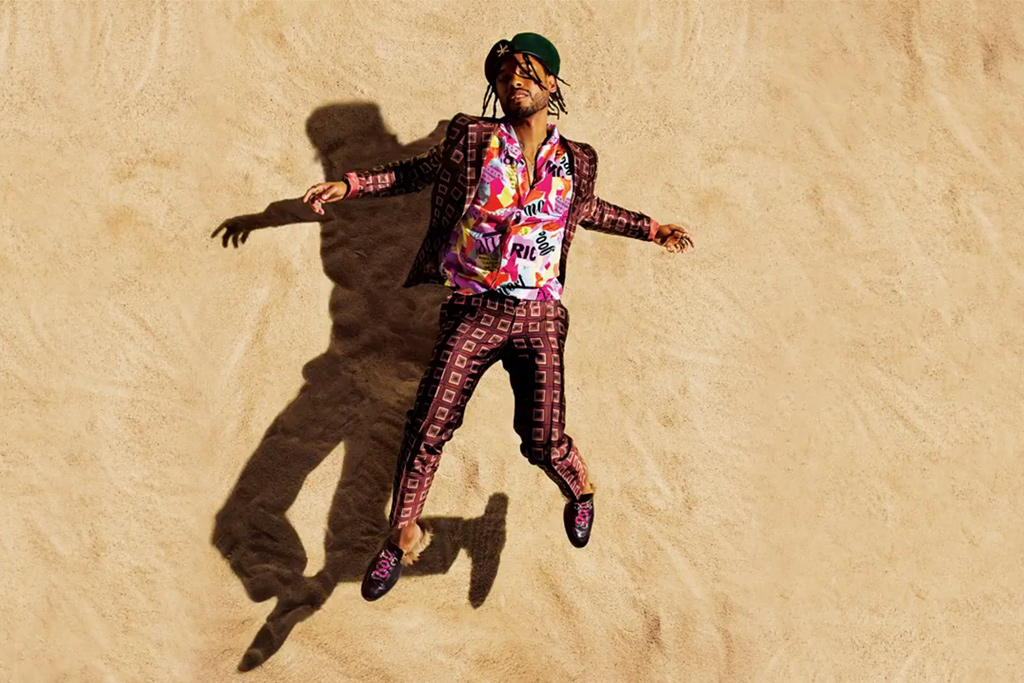 During recent interviews leading up to the album’s release, Miguel shared insight into his thought process and reasoning for the bold title. Speaking with PAPER magazine, he explained: “It’s been in the back of my head for some time. I think it was understanding my body of work and trying to make heads or tails of it. I just felt an overwhelming sense of inspiration that’s pulling in opposite directions, on every level. When I really sat down to think about what those opposing forces were, that was my best way to describe it.”

The Tsunami Mami finally released her debut album SweetSexySavage at the top of 2017, and it was definitely well worth the wait. #SSS reminded us of the versatility the young songstress has in her music, as she gave listeners a look into all the sides of her that make Lani loveable by fans, both new and old.

The LP featured production from longtime collaborator Jahaan Sweet along with Pop & Oak and more. It was also highlighted by the vulnerable songwriting skills that Kehlani consistently delivers. The album created a space for her to be genuinely herself and spread the positive vibes that she frequently advocates for at her shows and on social media. Some standout tracks from the album were “Advice,” “Undercover,” and “Do U Dirty,” all of which are songs you definitely wouldn’t mind getting stuck in your head.