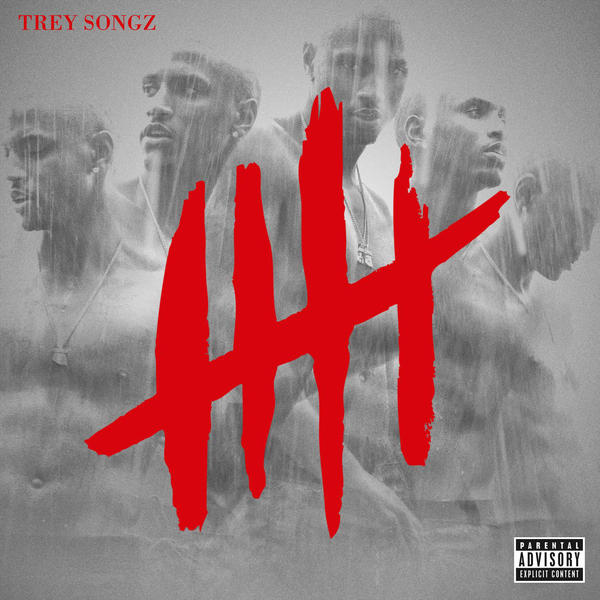 If I weren’t so sure that the V stood for 5, I’d consider thinking for a second that it stood for veteran (no worries, fully aware how little sense that makes). After years of growth and being marked for his potential, Chapter V was the first time in his career that Trey emerged on the other side as a full-fledged, seasoned R&B veteran. Clocking in 7-8 years in the game he scored GRAMMY nominations, multi-platinum singles, certified album plaques, and sold out nationwide tours — all right before our eyes, and now he was set on world domination. With a well-deserved hiatus under his belt to focus on music and other ventures (starring role in Texas Chainsaw Massacre 3D), Trey Songz returned to music with a goal to expand his sound in the form of “Heart Attack.”

Where “I Need A Girl” from Ready sounded like a premature attempt to invade the crossover scene, “Heart Attack” seemed like a natural step forward after leaning on the clubs and the bedroom as breadwinners. The single was co-produced by Benny Blanco (Ke$ha, Rihanna, Katy Perry), who added an electronic element to Songz’ R&B framework for a much broader appeal, and that’s what was truly the story of this album.

While Chapter V remained R&B to the core, an array for new sounds were added to the mix, making it much more diverse than his previous albums. Never before had we heard Songz riff under upfront pop elements like he did on “Simply Amazing” or the uber-melodic “Never Again.” The former would slide under the radar in the United States, but would go on to become his first-ever Top 10 single in the United Kingdom, and push him further as an international success.