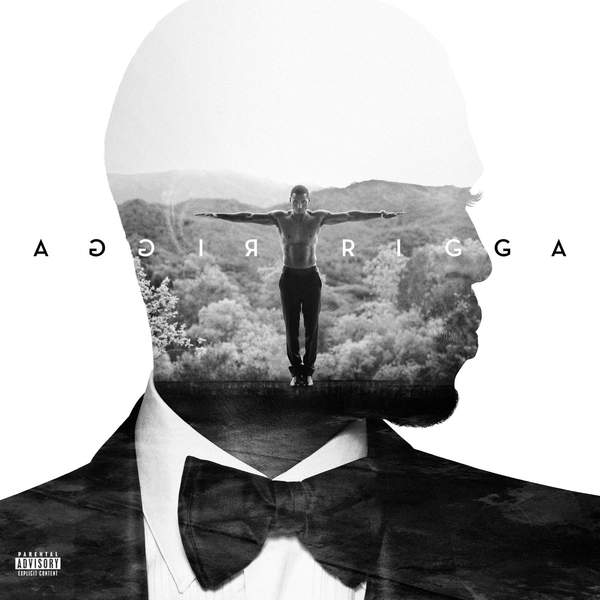 It took ten years, but Trey Songz is finally “the man” in R&B. The overall vibe is different from his “Gotta Make It” beginnings because the aspirations that he dreamt of have finally come true, and then some. Trey is no longer just a singer, he’s evolved into an artist and a business with a full team in place. The live shows, which were previously just a DJ and a microphone, now have fully fleshed out stage production from light shows to dancers to a live band (see his 2015 “Between The Sheets Tour” with Chris Brown).

Trey Songz’ albums are usually beautifully crafted projects of songs about love, lust, and a couple drinks that may or may not connect the two, but there’s nothing pretty about Trigga, at least conceptually. Production wise, it’s excellent. While BMI-award winning producer Troy Taylor doesn’t have an extensive role on this LP like he’s had in the past, it’s a haven for modern sounds featuring production from Mike Will Made It, DJ Mustard, Soundz, and Da Internz, as well as other notable southern producers like Mike Free and Dun Deal. Conceptually, it’s quite possibly the most raw Trey has been on record. The hopeful love stories like “Heart Attack” and “Can’t Help But Wait” are absent on this album, in favor for the unforgiven, ugly truth told through records like “Disrespectful” and “Dead Wrong,” and that’s just the tip of the iceberg. Trigga features debauchery, cheating, and the playboy antics of Trey Songz that may not be as romantic as fans have envisioned, but it certainly opens up a new side of Trey.

With his sixth album in a decade long span, Trey Songz has seemingly cracked the code to find the balance between his R&B core and radio success. “Na Na” and “Touchin, Lovin”, neither as emotionally complex as other songs on the album (“Yes, No, Maybe”, “SmartPhones”, “Y.A.S.”), feel like effortless creations created with a “flicka da wrist”. Even as he moves forward on the reissue of the LP entitled Trigga Reloaded, the seductive “Slow Motion” has become an instant hit with the second single “About You” possibly to follow suit. He’s also promised to show a much more personal side of himself with the release of Tremaine before the end of 2015.

The evolution of Trey Songz throughout the years is just one of the reasons why folks invest in him. We’ve seen the humble beginnings and have watched him blossom right before our eyes, while still keeping his fans happy.