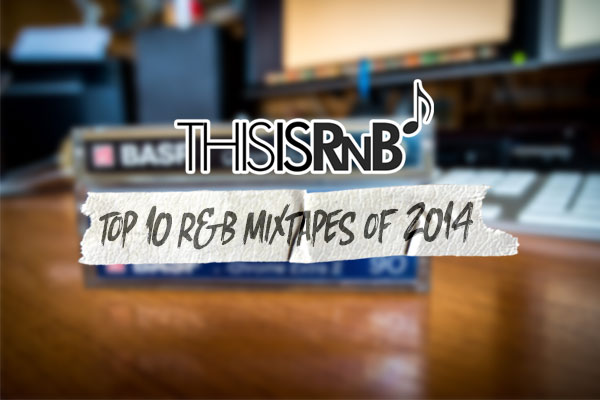 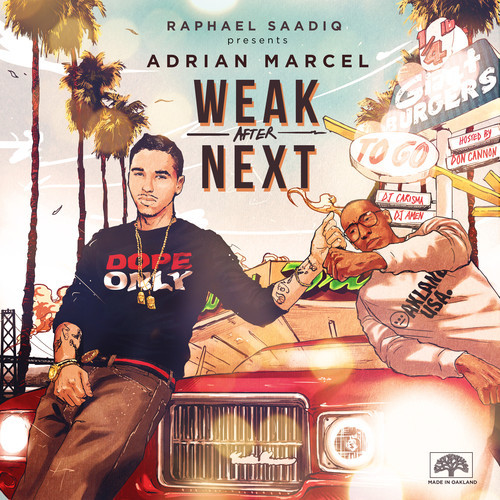 It’s not often that you hear an artist that can produce two solid projects back to back, but last year proved that Adrian Marcel was one in a million. While last year saw the singer and his debut mixtape 7 Days of Weak appear on our “Top 13 Best R&B Mixtape/EP’s” list, it should be of no surprise that his follow-up, Weak After Next, would find its way onto 2014’s list without debate.

Adding addictive tracks such as the Kelly Rowland assisted “Honey” and “Love U Right,” and the lesson giving singles, “New N*ggas” and “Runnin’,” if Adrian didn’t have your attention with his breakout project, this one should have done the trick. Producing a different sound than that of the “2 AM” Marcel that the mainstream knows, Weak After Next hosts a more vulnerable and seductive version of the singer, making it easy to fall in love with the audible foreplay that blares into your ears each time you hit play. – K.P.